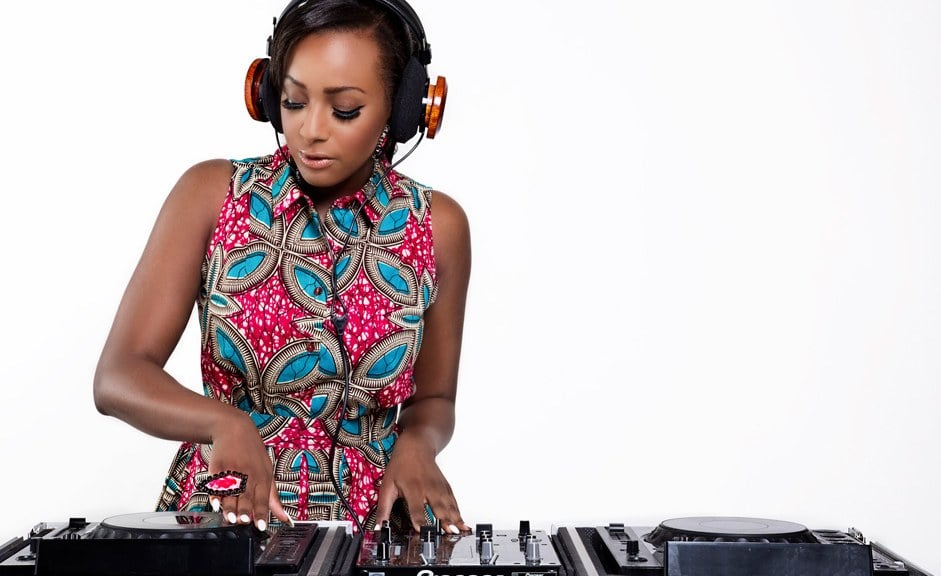 The daughter of oil magnate Femi Otedola, Cuppy revealed that if she were not doing music, she would be into the oil business as it is what her family is into and she is quite interested in it as well. She however stated that music trumps all for her and that is her happy place.

She also revealed that she is now a contributor for Forbes Africa, writing for them.