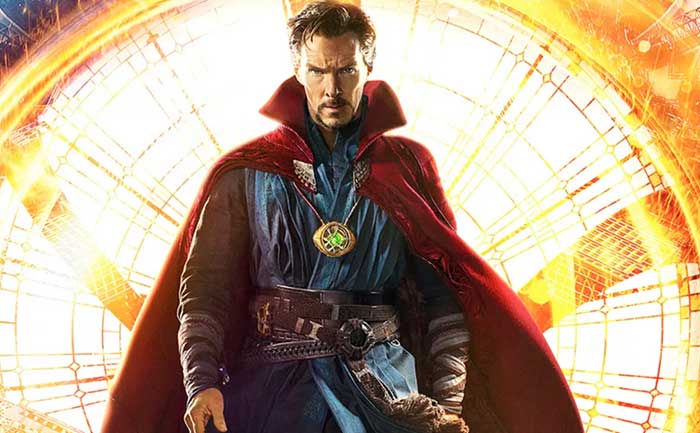 Doctor Strange in the Multiverse of Madness is slated for a release in the month of May 2021. Within a couple of months, the movie will go on the floor. As the date for the production of the film gets nearer the team is getting busy with the casting. Very little is known about the sequel, but a new plot synopsis has leaked online and it hints at a return of the Infinity Stones.

In a new blog post on Backstage, a popular casting website Doctor Strange 2 will apparently touch on the resurgence of the Infinity Stones. There are no confirmed reports as to this will happen in totality or just a small sequence but, reports hint that the latest edition to the Doctor Strange franchise will showcase the return of the Infinity Stones.

As per a comic book report, the synopsis reads as,

“After the events of Avengers: Endgame, Dr. Stephen Strange continues his research on the Time Stone. But an old friend-turned-enemy puts an end to his plans and causes Strange to unleash unspeakable evil.”

The first sentence reveals that Strange recovers the Time Stone, despite the fact that Thanos destroyed all of the Infinity Stones between Avengers: Infinity War and Endgame. So it is quite possible that Dr. Strange must have used the Avengers’ time-traveling tech to get the Time Stone from a separate timeline. The other is that he must have found a way to gather all the atoms and return the Time Stone to its original.

Doctor Strange in the Multiverse of Madness is expected to hit theaters May 7, 2021.