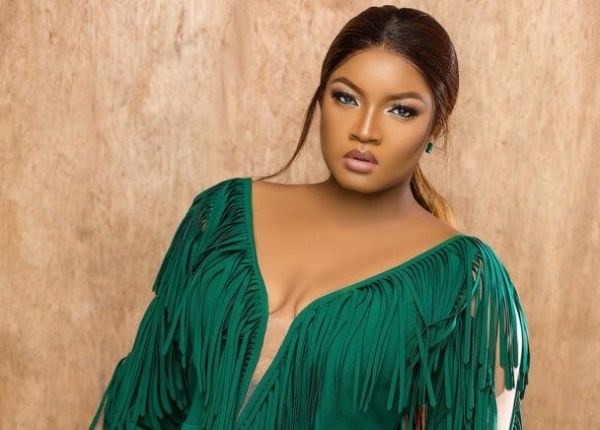 Nollywood actress Omotola Jalade Ekeinde has revealed that one of the best decisions she made in her life was taken years ago and till date she never regretted the decision.

Omotola talking on a live show enumerates the ‘dangers’of being addicted to the social media especially the blogs while addressing why she decided to cut herself away from that system.

According to Omotola, there was a time in her life that she depended heavily on blogs and like many people, she devoted time to checking the blogs to see what was being said.

“When I stopped, I thought I was going to die, I even defended it that it was necessary to check these blogs as an actor… But I didn’t die”

Omotola revealed that she stopped checking blogs because she didn’t care what was being said about her anymore. She added that she is at peace with herself.

Banky’s wedding did not outshine mine, I don’t see any comparison’ – Oritsefemi insist