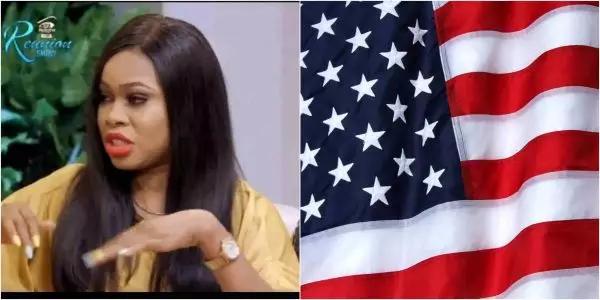 The Big Brother Naija #DoubleWahalaReloaded is on-going and the topic of discussion on social media tonight is Princess who is being dragged over her fake American accent.

The reality TV star at a point was captured having an argument with comedian Dee-One who countered her over her not-so-real accent.

Princess who was actually blasted by Nigerians during the show in 2018, over what some considered as an igbotic-American accent, revealed during the show tonight that she just returned from the United States of America before their sojourn into the Big Brother Naija house, and it was normal for her to speak just as a Yankee Returnee. 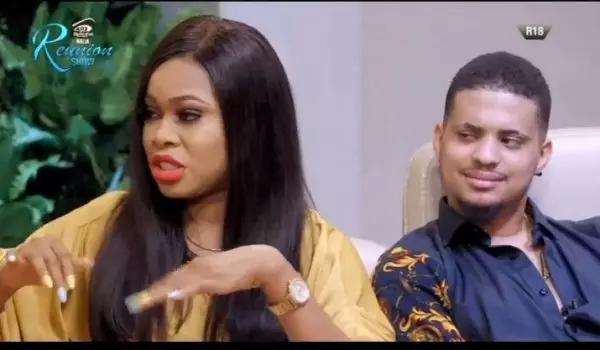 Dee-One who seemed not to be comfortable with her style of language chose to antagonize her and she also didn’t take it lightly with him as she mentioned that he is not funny, but thinks everyone considers him to be.

PRINCESS AND HER AMERICAN ACCENT EXPLAINS WHY HER ACCENT IS NOT FAKE.