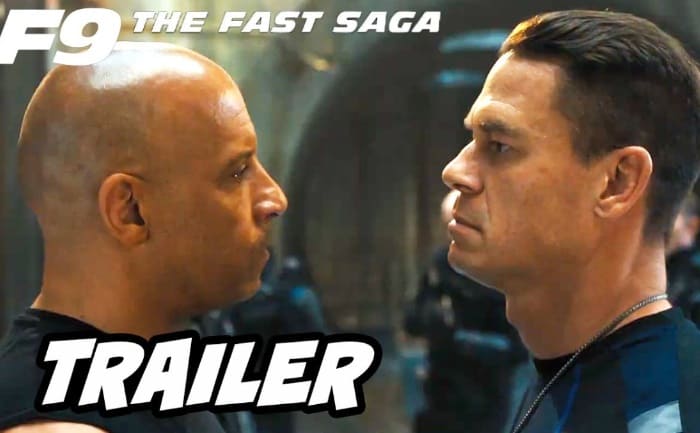 Dom Toretto(Vin Diesel) and the Fast gang (minus Dwayne Johnson) return for the penultimate entry in the franchise with the official trailer of Fast & Furious 9 (officially titled F9). The trailer has a few surprises up its sleeve. It not only features a surprising family revelation but also a huge surprise return.

Check out the action-packed trailer of Fast & Furious 9 here:

The trailer showcases Vin Diesel‘s Dom Toretto squaring off against his brother, played by John Cena, who gets some help from the Fate of the Furious villain Cipher (played by Charlize Theron). Cena is revealed to be Dom’s brother, who has spent his whole life training to be better than him. It also marks the return of Han (Sung Kang), who is somehow back, alive.

Have you seen the movie “Contagion“? It’s crazy: it’s a film from 2011 about a virus that originated in China.... 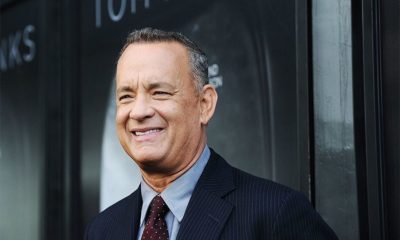 Tom Hanks and Rita Wilson, who had recently been infected with the Corona virus while traveling to Australia, returned to... 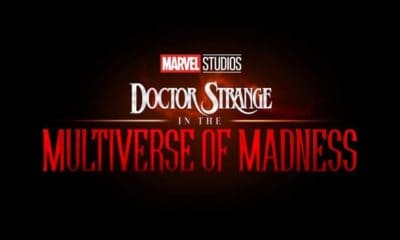 Pre-production stages for Doctor Strange in the Multiverse of Madness are set to begin filming this summer on schedule and... 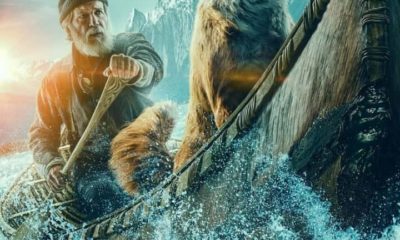 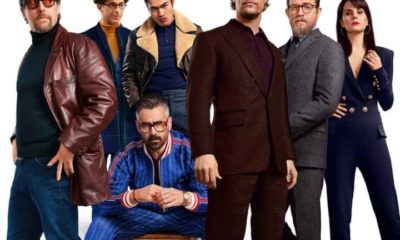 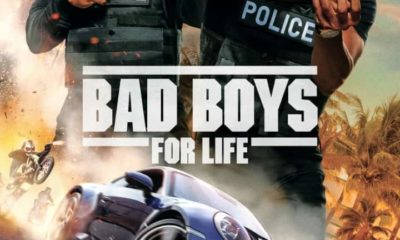 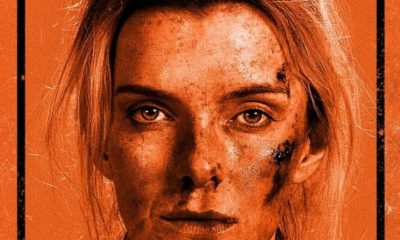