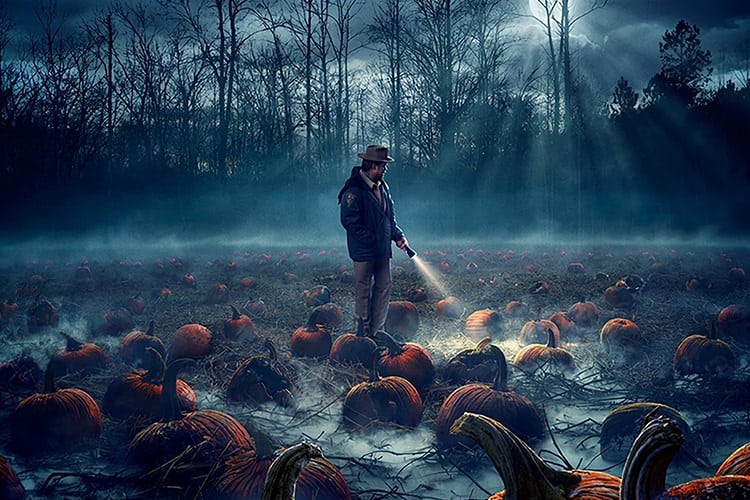 Netflix Network has announced that the filming and production of the Stranger Things 4 series have been halted due to the spread of the Coronavirus.

October last year, Netflix renewed the series for it fourth season and last month also saw the release of  the first teaser with a big reveal that Jim Hopper is still very much alive.

According to Variety, Netflix network has recently begun filming and producing multiple series but due to the spread of the Coronavirus it stopped production for stranger things.

It is not yet clear when the filming and production of the fourth season of Stranger Things series will resume, but the health of the actors and production agents is undoubtedly of greater importance, and this widespread closure could control and prevent the spread of the Coronavirus.

However, Netflix is ​​expected to release more information in the coming weeks about the resumption of its series.

As in the last three seasons, the Duffer brothers are in charge of making Stranger Things 4. The filming and production stages of the fourth season of the series began in Lithuania, with the main part of the series still being filmed in Atlanta, and a significant portion of the series will be filmed in New Mexico . No announcement has yet been made about the release of Season 4 of the Stranger Things series, but it looks like we may be seeing it early in the year.

Disney Plus Releasing ‘Frozen 2’ Three Months Ahead Of Schedule

Release For Mulan Live-Action Adaptation Delayed Due To Coronavirus