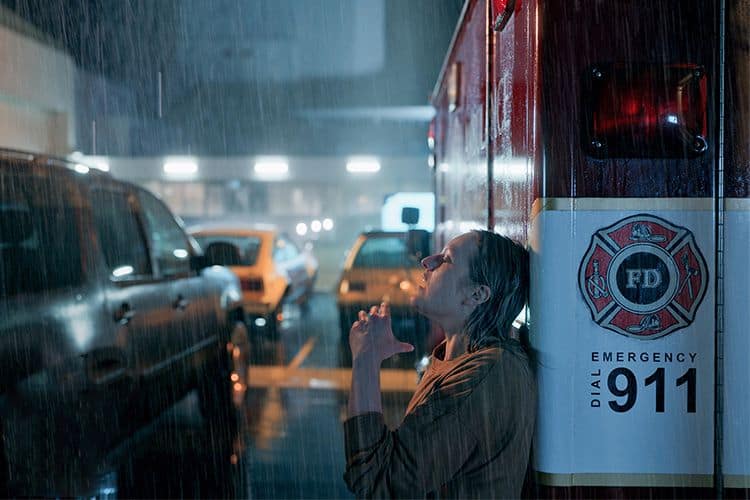 Several Hollywood studios have decided to release a digital version of their films sooner on home platforms to counter the spread of Coronavirus.

The Covid-19 coronavirus threw Hollywood into a tailspin, leading to movie theaters and productions across the country to shut down. With them, movies that had recently opened in theaters (or were hoping to premiere in the coming weeks) were left with dismal box-office results and no road forward.

We have so far witnessed a delayed release of films such as Black Widow, Mulan, Fast & Furious 9, No time to die, and A Quiet Place: Part 2.

Some Hollywood studios have announced early release of digital versions of their films on home platforms. Universal Pictures studios in response to the spread of coronavirus and to reduce its financial losses have decided to release an early version of some of its films digitally. 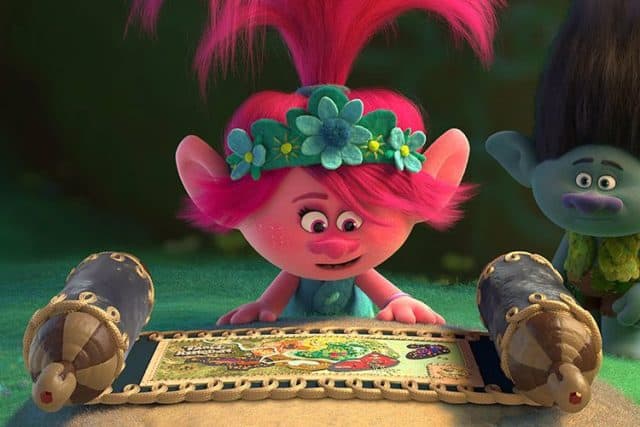 Films such as The Invisible Man, Emma, The Hunt, and the animated Trolls World Tour will be digitally released simultaneously with the US release. Following Universal’s decision, STX announced the digital release of The Gentlemen (Gentlemen) It will be available on digital platforms a little earlier.

Related Topics:BloodshottrendingTrolls World Tour
Up Next