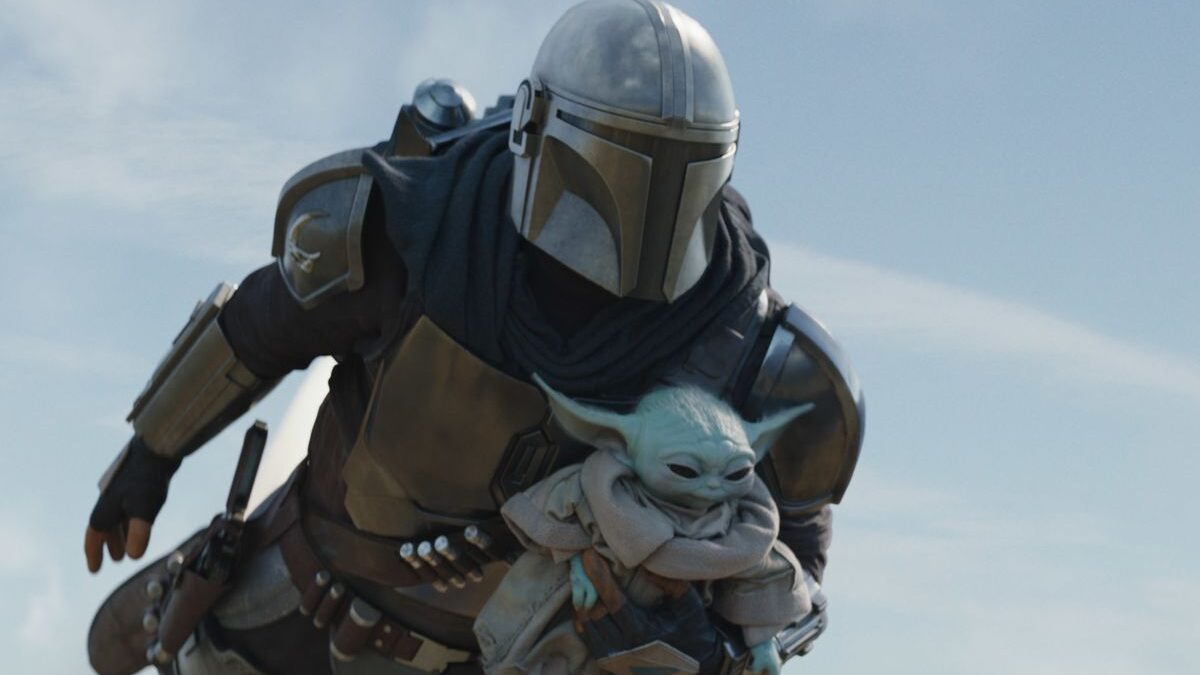 Of all the properties fans are expecting and anticipating from D23, The Mandalorian is at the top of the list. The first two seasons did a lot to combat the notion that Star Wars wasn’t working under the Mouse House banner with incredibly divisive responses to their film releases in the same franchise.

A NEW TRAILER AND FIRST FOR THE MANDALORIAN SEASON 3 HAS BEEN RELEASED #D23 #D23Expo #D23Expo2022 pic.twitter.com/667WB6ehbS

The series created by Jon Favreau and Dave Filoni brought a new character for fans to love in a series that doesn’t respond well to change. The lone bounty hunter named Din Djarin has been compared by its star Pedro Pascal to Clint Eastwood, fitting with the western feel that the show brought. After the epic finale of Season 2, the desire for any information about Season 3 has grown for months. Fans got what they have been waiting for with the drop of Season 3’s first trailer at D23. We have a ton of screenshots for the new trailer, which you can see below: The third season of The Mandalorian picks up after the events of The Book of Boba Fett, where Din (Pedro Pascal) served as a cameo. The miniseries events saw Grogu (affectionately known as Baby Yoda) leave his training with Luke Skywalker to return to Mando’s side for further adventures. While the second season of The Mandalorian ended with Skywalker’s hallway fight scene that echoed his father’s from Rogue One, the union between him and the young force-sensitive was short lived. The Season 3 trailer featured the two together again and departing on a quest for Mando to return to the Mandalorian guild after banishment. If you didn’t see The Book of Boba Fett, their reunion could be confusing since the ending of the second season weighed heavily on giving Grogu over to the Jedi.

Notable returns seen in the trailer are the narration of the armorer, telling Din that he and Grogu are a clan of two, but also informing him that his removing his helmet in Season 2 caused his banishment from the Mandalorians. Katee Sackhoff returns as Bo-Katan Kryze, a female Mandalorian who is driven by the desire to retrieve the dark saber for herself. The actress was present at D23 for the trailer presentation and called Season 3 “crazy” before the trailer debuted. Also returning is Carl Weathers as Greef Karga, the leader of the bounty hunters guild. He is tasked with assigning bounty and ensuring that all hunters follow the rules. He spent two seasons as a member of a cadre of side characters and allies to Mando, which also included Cara Dune (Gina Carano), who is expectedly absent from the Season 3 trailer due to controversy with the actress.

Also absent from The Mandalorian Season 3 trailer is Ahsoka (Rosario Dawson) and Giancarlo Esposito, who portrays series antagonist Moff Gideon. While he is portrayed narratively as the villain to the cadre of heroes, Esposito himself asserts that Gideon is neither good nor bad, but simply someone who is trying to return order to a galaxy spun into chaos by the fall of the empire. While he was absent from the trailer, fans know he is returning and expect him to be the future series‘ antagonist. Season 3 is set to arrive in 2023.