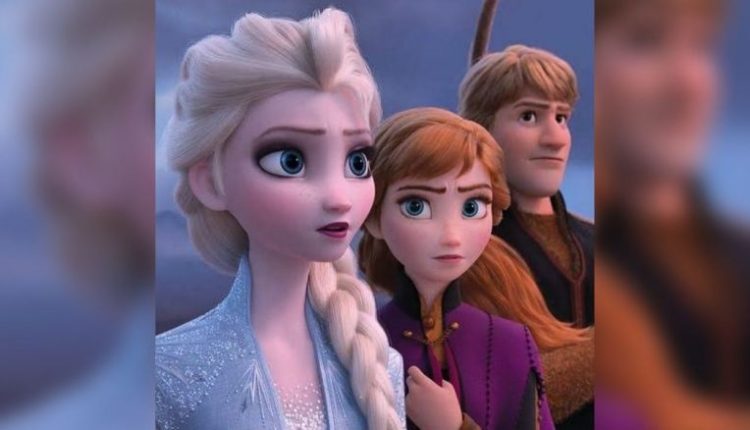 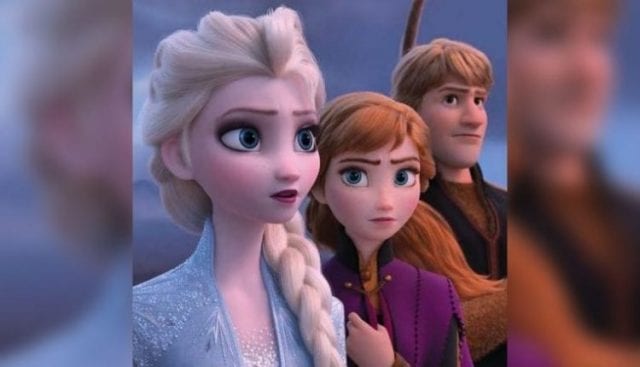 Six years ago, Walt Disney Pictures amazed the audience with the winter wonder film Frozen. After the phenomenal success of the film in 2014, Disney is back with a sequel to the musical blockbuster. The sequel has Elsa, Anna, Kristoff & Olaf are all set to embark on a new adventure to discover past secrets. The new trailer takes us into the magical world of Elsa, the ice queen.

The trailer shows quick glimpses of Elsa, her sister Anna and friends Kristoff and Olaf as they embark on a terrifying journey beyond the kingdom of Arendelle to face a new threat.

The makers recently released a new poster of the film showing the two sisters Elsa and Anna standing in the woods. While Elsa is in her usual shimmery blue dress, Anna is in a purple dress.

‘Frozen’ followed Princess Anna’s journey of finding her estranged sister, Queen Elsa of Arendelle who possesses magical powers. Along her way, she meets a handsome ice harvester named Kristoff and his reindeer, Sven, and convinces them to help her. Another adorable character in the film is the cheerful snowman Olaf, brought to life unknowingly by Elsa. The movie won hearts of not only children but also several adults.

‘Frozen 2’ features the voices of Idina Menzel, Kristen Bell, Jonathan Groff, and Josh Gad. The film will hit the screens in the US on November 22. Frozen 2 has been directed by Jennifer Lee and Chris Buck.

Jennifer Lopez And Daughter Emme Rock The Stage With Their Performance