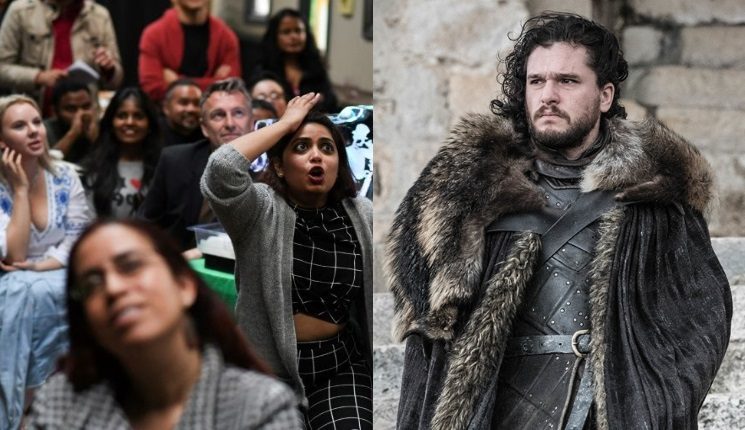 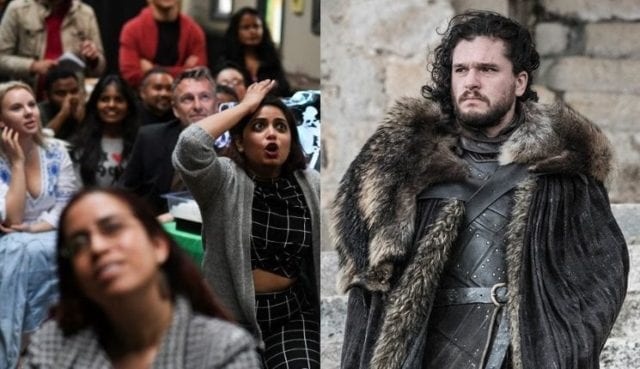 The ‘Game of Thrones‘ season 8 has finally come to an end with a bang. The series finale has set a new record as per the viewership. Yes. finale ratings are here and they are — as you’d expect — staggering.

As reported by Variety, Across HBO, HBO Go, and HBO NOW, the conclusion of the megahit fantasy series drew 19.3 million viewers. In this manner, it has overtaken the previous series record of 18.4 million viewers that were set just last week. 13.6 million people watched 9 p.m. telecast on HBO alone, breaking the record for the biggest single telecast in HBO history. The previous record was held by the popular Season 4 premiere of ‘The Sopranos’ in 2002, which drew 13.4 million. The finale of Game of Thrones cemented the fantasy epic’s status as the most watched television series in HBO history.

HBO in a statement issued to AFP said, “Season 8 of Game of Thrones is averaging 44.2 million viewers per episode in the gross audience, an increase of more than 10 million viewers when compared to season 7.”

The record for the most-watched US television show is still held by the Korean War comedy MASH, which attracted nearly 106 million viewers for the final episode in 1983.

The ending of the popular fantasy drama has left many fans upset. They have also signed a petition for the ending to be reshot. The series finale pulled in just a 56% critical approval rating on Rotten Tomatoes, ranking as one of the most disliked episodes. The Season 8 itself averaged a 69% approval rating, making it the lowest-rated season in the show’s history.

Check out the teaser of Episode 6 here:

Game Of Thrones Season 8 Episode 6: The Series Finally Ends With A New King