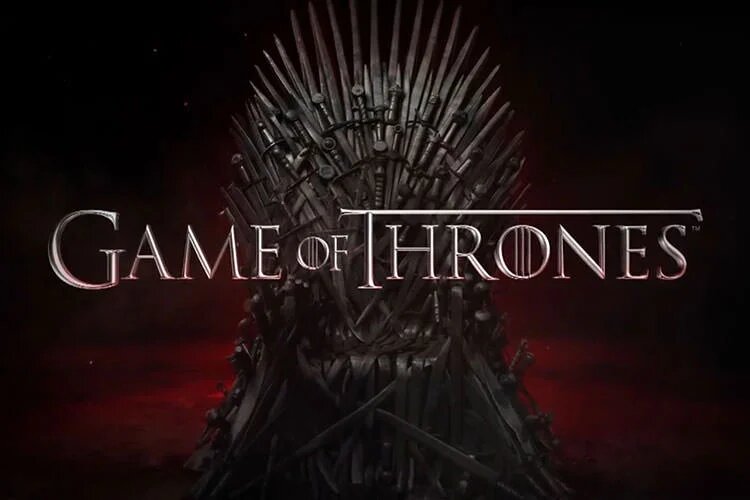 House Of The Dragon has been given a green light at HBO as casting officially begins.

Don’t panic, Game of Thrones fans. George R.R. Martin may be taking his time in wrapping up the book series, but there’s still plenty of Westeros-based content on the horizon to keep an eye on. HBO’s prequel series, House Of The Dragon, has officially begun the casting process, Entertainment Weekly reports, which means that pre-production is underway. 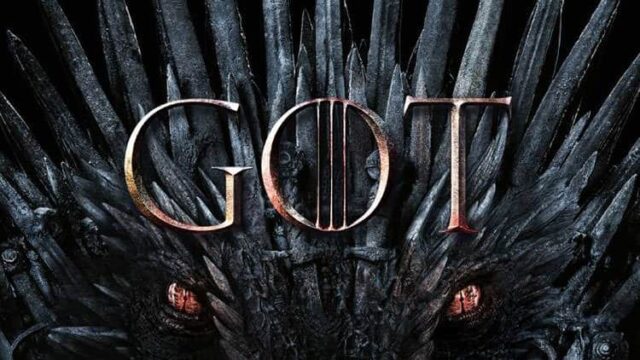 Unfortunately, we don’t know much about the prequel show and, currently, there are no casting breakdowns or synopses available. But we do know that HBO has committed to 10 episodes and that Ryan Condal (Colony) will act as showrunner alongside Migel Sapochnik (who directed the Battle of the Bastards and The Winds of Winter episodes of Game of Thrones). Sapochnik is also slated to direct the pilot.

In terms of story, the show will be based on Martin’s novel Fire & Blood, which covered the history of the Targaryens, one of the great houses of Westeros, from around 300 years before the events of A Game Of Thrones. The events of the novel span around 150 years of history, however, so how the show will handle the timeline and which parts it will choose to emphasize remains a mystery. Likely candidates for featured characters include historical heavy-hitters like Aegon The Elder, the first King Viserys (not to be confused for Danny’s horrible brother, who inherited the name), and Rhaenyra Targaryen, his daughter. It’s probably a safe bet to assume there will be plenty of dragons, though, so at least there’s that.

It should also be noted that House Of The Dragon is independent of the Naomi Watts-lead prequel series that HBO canceled in November of last year. Currently, House of the Dragon is the only GoT prequel show in development at HBO.

House of the Dragon is scheduled for release in 2022.