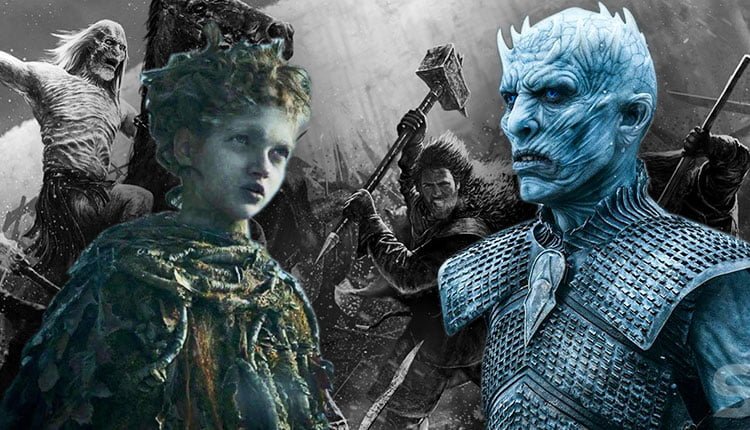 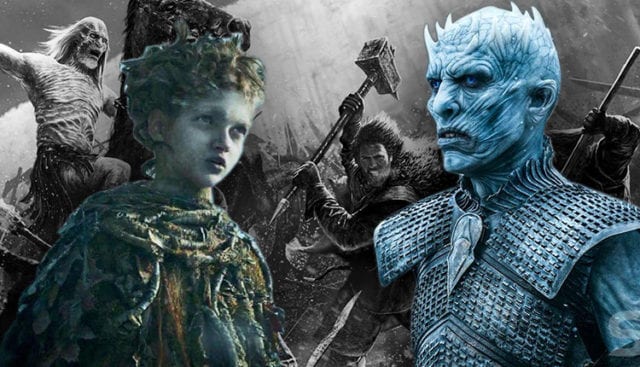 Game of Thrones Prequel’s working title is revealed and it is not The Long Night but Bloodmoon.

American Television’s popular fantasy show Game Of Thrones finale has finally aired putting an end to the much-loved show. The finale left fans with mixed feelings. They are also missing the residents of Westeros and the intrigue, romance, politics, and many more things it involved.

But do not fret as the makers have not only released a documentary but are set for a prequel of the show. The first prequel series was announced by HBO earlier this year. The TV network has already released cast and plot details for the show, which will be set thousands of years before the events of Game of Thrones. The shoot for the prequel is all set to start from June in Belfast.

The prequel will also reveal secrets about Westeros, the origins of the White Walkers and the history of the Starks.

Here are some details of the Game Of Thrones prequel Series:

1. What will the Game of Thrones prequel be called? 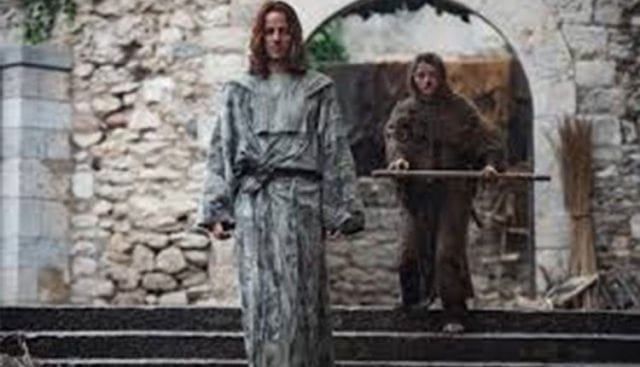 The GoT prequel was earlier called ‘The Long Night’ but now has the working title of ‘Bloodmoon’. It’s not clear if it will keep this name when it goes to air. 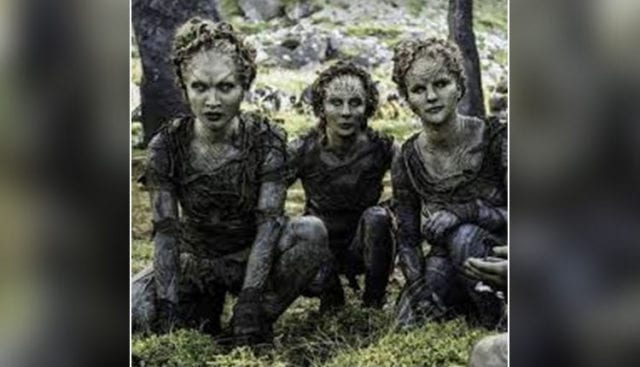 It is all about what took place thousands of years before the events of Game of Thrones. It will begin during The Age of Heroes. There’s no King’s Landing. There’s no Iron Throne. There are no Targaryens—Valyria has hardly begun to rise yet with its dragons and the great empire that it built. A time when there is a winter which lasted a whole generation, which is when the White Walkers arrived for the first time. The series chronicles the world’s descent from the Golden Age of Heroes into its darkest hour. From the horrifying secrets of Westeros’s history to the true origin of the White Walkers, the mysteries of the East to the Starks of legend. 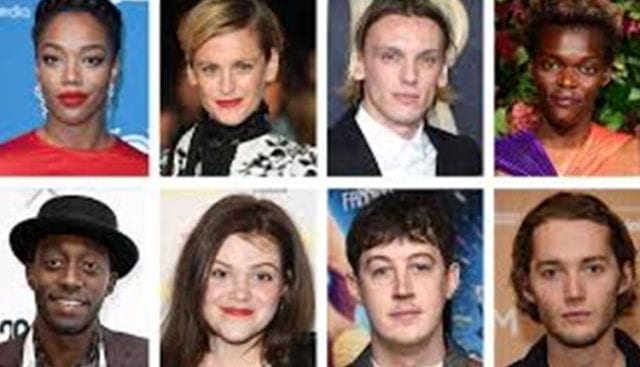 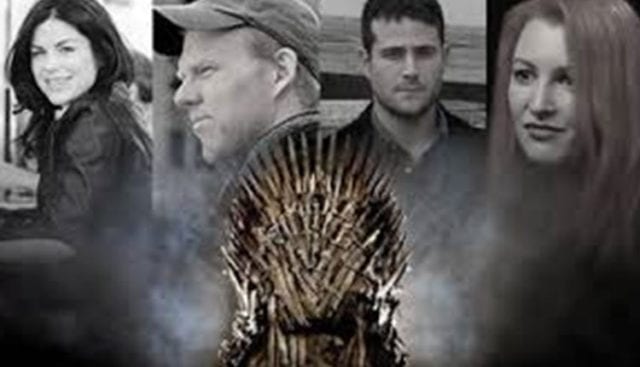 Jane Goldman and GoT author George R.R. Martin are the creators of this new series, with Goldman serving as the showrunner. Both will executive produce, alongside SJ Clarkson who will also be directing the pilot episode; James Farrell; Jim Danger Gray; Vince Gerardis; Daniel Zelman and co-executive producer Chris Symes.

5. Are there more of Game of Thrones spin-offs? 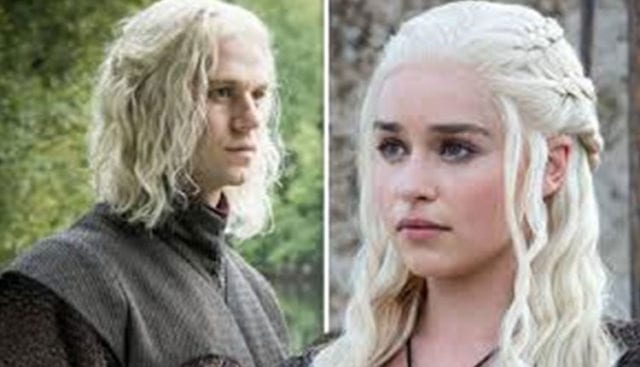 There are reportedly plans to create up to four more spin-off shows. But there is no confirmation of the same as yet. 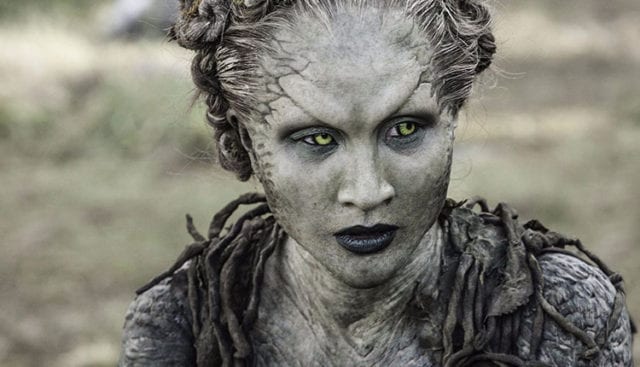 The prequel would possibly premiere in April 2020 at the very earliest. The series will largely film in Belfast, Northern Island. 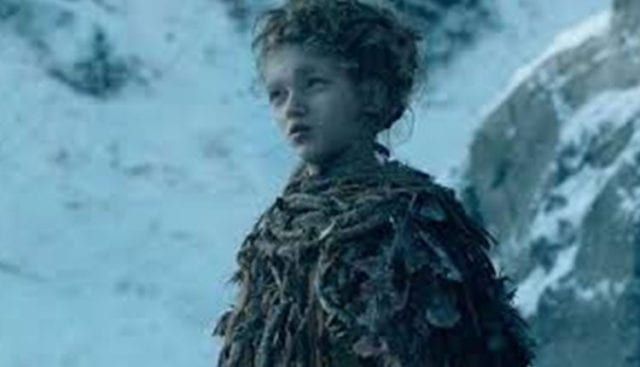 HBO is spending a whopping amount on the prequel and it will be larger than life. So far, HBO has only signed on for one prequel pilot, but it’s possible that one or more of the other four stories could eventually be made, too.