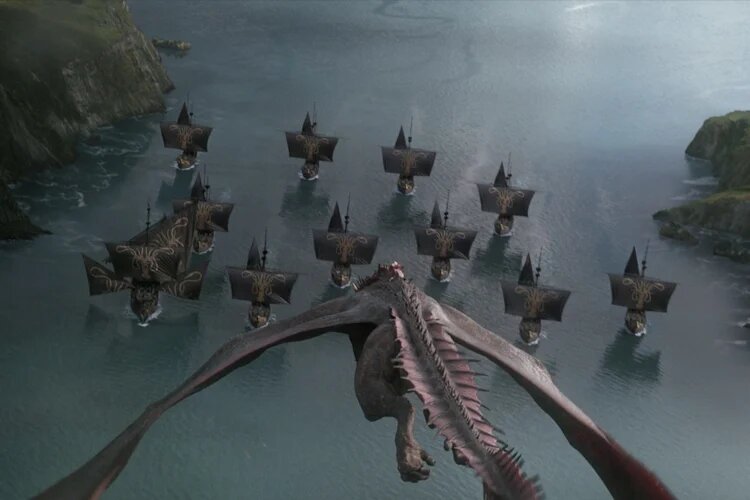 House of the Dragon, the prequel to HBO’s hit fantasy drama, Game of Thrones, is scheduled for a 2022 release. Casey Bloys, President of HBO also said that the casting for the TV show is underway.

Game of Thrones won a whopping 58 Primetime Emmys in its run between 2011 and 2019. Based on author George R.R Martin’s The Song of Ice and Fire novel series, it follows the twisted tales of various kingdoms competing to conquer the Iron Throne of the magical land of Westeros. 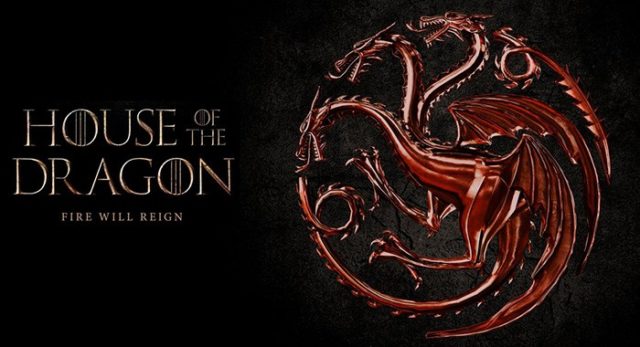 House of The Dragon, on the other hand, is said to be based on Martin’s 2018 novel Fire and Blood, which follows the rise and fall of the Targaryen Dynasty.

Out of the 10-episodes of the prequel, Miguel Sapochnik, who directed popular Game of Thrones episodes such as The Battle of Bastards and The Winds of Winter, is reported to be the helming the pilot and a few additional episodes. Sapochnik and Ryan Condol are said to be the showrunners of the series.