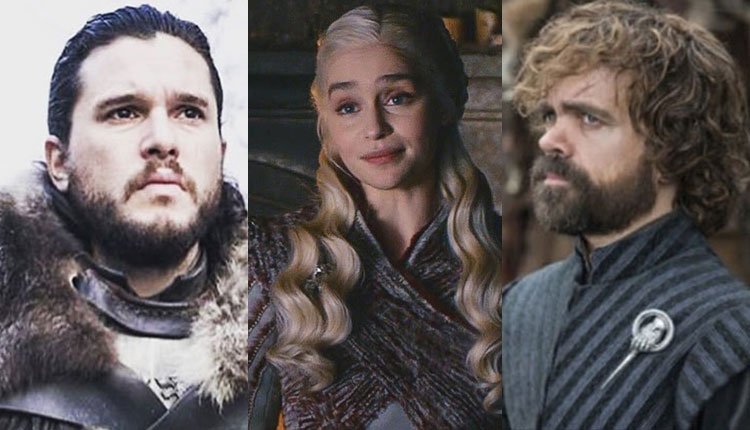 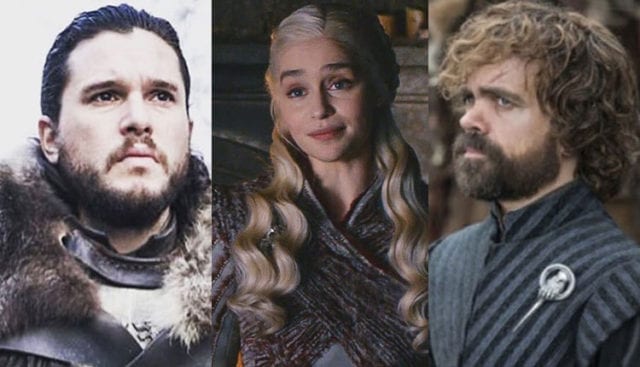 The salary of the top lead actors of Game of Thrones Season 8, Source: Instagram

‘Game of Thrones’ is currently the most talked about shows on television.  This is the last season and it has been creating a lot of hype much before its telecast. The official channel HBO has been running this show for a decade now and the show has managed to gain its popularity with all the seasons. The season is reportedly made on a budget of USD 15 million that is 54billion in Naira.

Stars like Emilia Clarke,  Kit Harington, Peter Dinklage,  and Lena Headey among others play the pivotal characters and their pay cheques have also increased over the years as they have been appearing in all the seasons of ‘Games of Thrones‘.

Who is the highest paid actor in Game of Thrones Series? 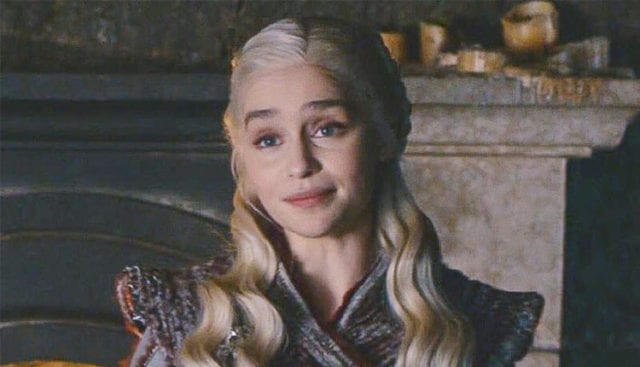 Emila aka Daenerys Targaryen aka Khaleesi, aka the Mother of Dragons’ net worth, is 13 million dollars and for per episode of ‘Games of Thrones, she reportedly earns £537,000 that is 256 million in Naira crore per episode. Such a heavy amount, isn’t it? 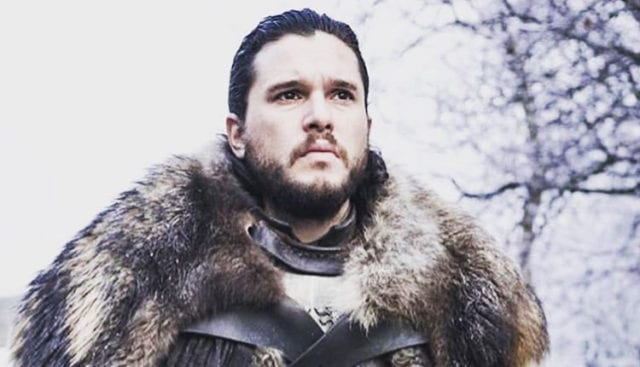 Jon Snow aka Aegon Targaryen is one of the lead characters in the show and he is Khaleesi’s on-screen lover in the series. His paycheck is of around £537,000 that is 256 million in Naira. 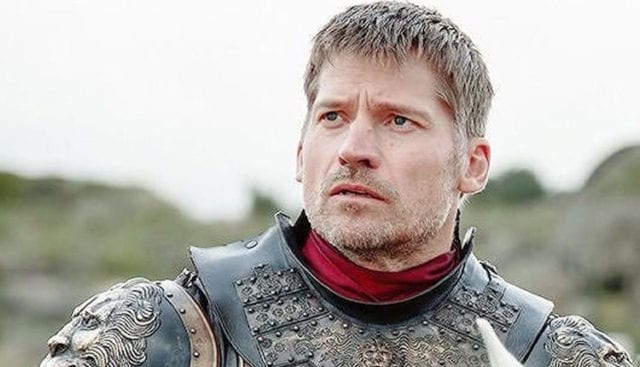 Nikolaj aka Jaime Lannister is reportedly earning $1,066,667 (384million in Naira) per episode. Such a hefty amount, isn’t it? 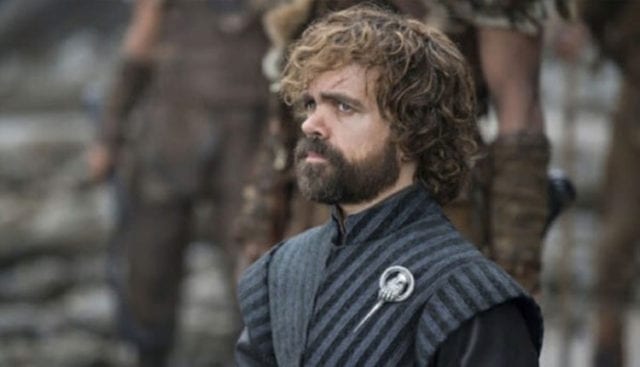 One of the important characters in all the seasons, Tyrion Lannister reportedly draws $710,000 (255.6million in Naira) per episode. His net worth is rumoured to be 15 million dollars. 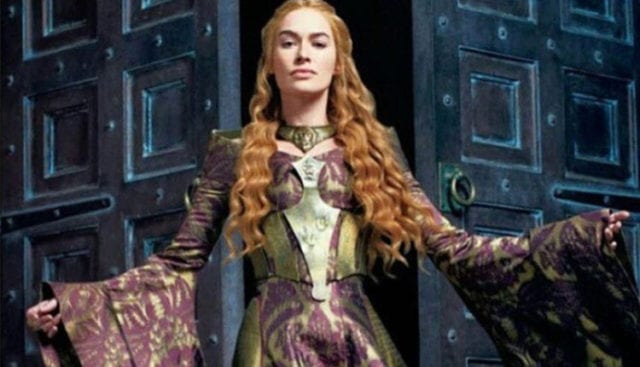 Lena who plays Cersei Lannister also earns $710,000 per episode and this is quite a heavy amount. She is a tough competition in terms of salary with her male counterparts. 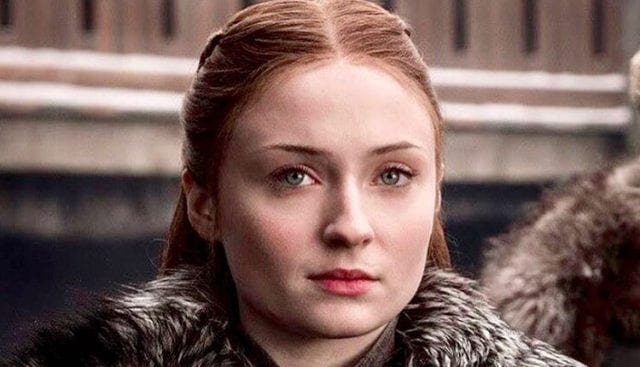 Sophie who plays one of the Stark sisters doesn’t encash much from ‘Games of Thrones’. She earns only $210k that is 75.6million in Naira. 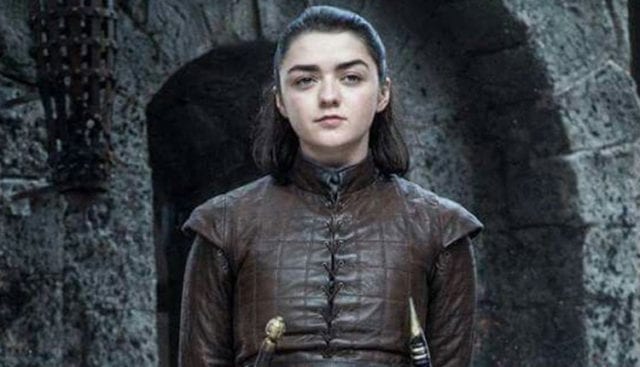 Sophie Turner’s on-screen sister Arya Stark is also in Tier B like Sophie and she also earns $210k.

What do you have to say about the salary of the cast of Games of Thrones?