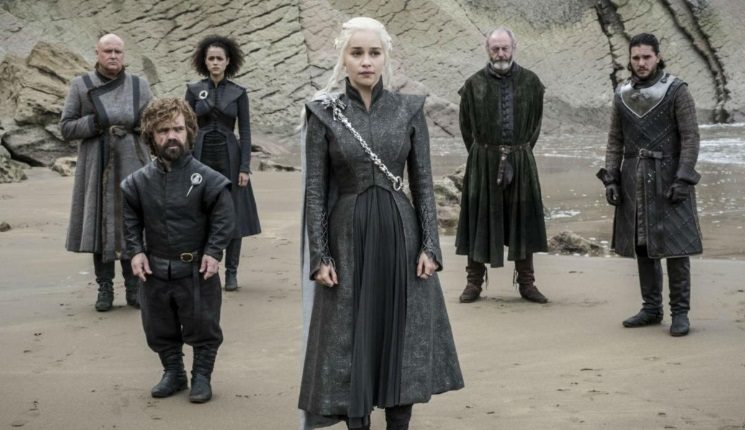 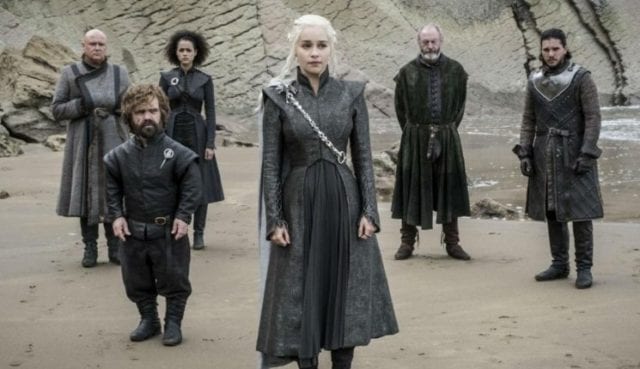 Episode 2 of ‘Game of Thrones’ final season is finally out and it was filled with some amazing quotes and dialogues as the story unfolds further. If the premiere episode was all about a reunion between major players who have spent much of the time apart in the major season come face to face.

The second too carried forward the story similarly but with some intense moments between the characters.

“I promised to fight for the living. I intend to keep that promise. This goes beyond loyalty. This is about
survival.”

2. Bran Stark in a callback to what Jaime said before pushing him out the tower window:

“The things we do for love.”

“Cersei still sits on the throne. If you can’t help me take it back, I’ll find another hand who can.”

4. Gendry to Arya Stark about the White Walkers and their army:

“I know death. He’s got many faces. I look forward to seeing this one.”

“I’m not the fighter I used to be, but I’d be honored to serve under your command if you’ll have me.”

“You always knew exactly what she was, and you loved her anyway.”

Dany: “He’s the second man in my life I can say that about.”
Sansa: “Who was the first?”
Dany: “Someone taller.”

“Samwell Tarly. Slayer of White Walkers. Lover of ladies. As if we needed any more reason to know the world is
ending.”

12. Jaime after knighting Brienne in front of Tormund, Davos, Tyrion, and Podrick:

“Arise, Brienne of Tarth, a Knight of the Seven Kingdoms.”

13. Daenerys Targaryen to Jon Snow after he revealed to her the truth of his parentage:

“If that were true, it would make you the last male heir of House Targaryen. You’d have a claim to the Iron
Throne.”

Reading all these quotes has left us much excited for the next episode of the popular series.

The next episode of the popular series will stream in Nigeria on Monday 29, April 2019.

Joel currently hold the spot as Founder/CEO of PlushNg. He likes spending his free time watching out for the latest movie releases. He is a Journalist, who loves to explore the world through his own eyes. He is a keen learner, WordPress Lover, and an SEO specialist. You could contact him at joel.odu[email protected]