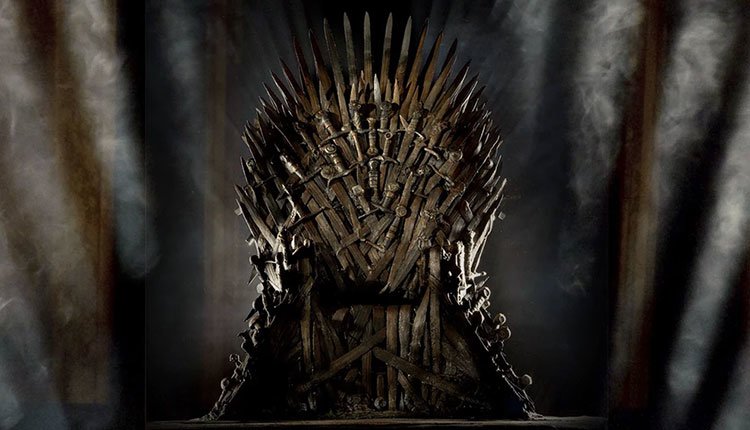 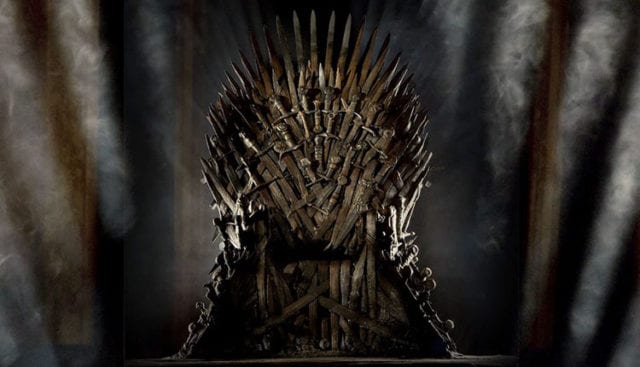 Game of Thrones Season 8 Episode 6: Bran Stark is King of Six Kingdom and Sansa Stark is the Queen of North

The last and final episode of Game of Thrones has been aired on HBO today. The episode 6 of season 8 begins with Tyrion Lannister and Jon Snow walking amidst piles of bodies in the Kings Landing. Tyrion goes inside the Kings Landing to find his beloved brother, Jamie Lannister (who is the only one in his family, who accepted him as a human). Later, he finds both Cersei and Jamie crushed under the debris.

After finding his brother dead, Tyrion goes to Daenerys Targaryen and says you slaughtered a city while Dany tells him you did treason and asked her commanders to take him into the custody. Addressing Dothrakis, Dany declared Grey Worm as the commander of her all army whereas Jon Snow was standing there.

As the episode moves on, Jon Snow goes to visit Tyrion in the custody where Tyrion reminds him of why Sansa Stark told him about the truth. After having a long conversation with Tyrion, Jon Snow visits Dany, who is thinking of sitting on the Iron Throne. Then she finds Jon Snow in the same chamber and tells him that when she was a child, her brother used to tell her that the Throne was made up of 1000 swords. But, at that time she was not able to count more than 20.

Jon Snow tells Dany to stop executing innocent people and make this world a better place to live. But, Dany requests him to stay beside him and comes close to kiss him. The moment she kisses him, Jon Snow took out her knife and put in her and killed her.

As he kills the Dany, Drogon comes and burned Iron Thrones to the ground and take Dany and flies to the East. Grey Worm put Jon Snow in the prison for killing her Queen. Tyrion, who is also in the prison is presented before Arya Stark, Sansa Stark, Bran, Brienne and others. They all discussed so many things and finally ended up declaring Bran Stark is the King of Six Kingdom and Protector of the Realm.

Later, Jon is seen having an emotional farewell with his sisters and brother. He gives his blessing to Sansa as Queen, Arya decides to find out “what’s west of Westeros” (something she’s mentioned in the past), and Jon gives her a big hug. He kneels to Kings Bran.

Brienne who fell in love with Jamie Lannister is seen adding to Jaime Lannister’s entry in the White Book, which was nice – how short and ignominious his entry was is a biggish point in the books.

In the end, Sansa Stark is crowned as the Queen of North, while Arya refused to go back to North and decided to head towards Westeros. Jon leads the wildlings back North of the Wall, the opposite to the series’ very first scene as the White Walkers started to drive them out.

And…that’s the episode! AND the series. It’s over, you guys!