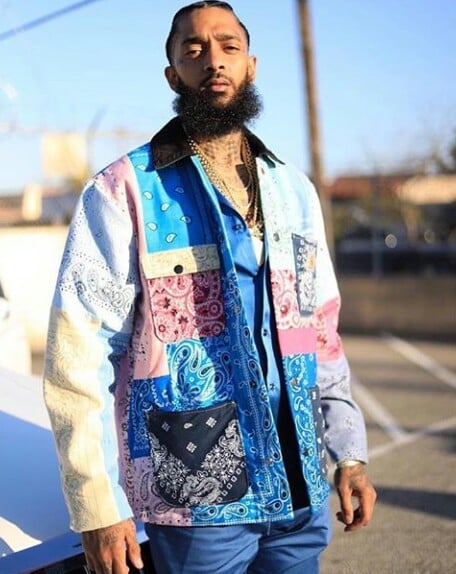 Grammy-nominated rapper, Nipsey Hussle, has been killed in a shooting outside his clothing store in Los Angeles on Sunday afternoon.

It said it was “consoling and offering support to the family.” Hussle was shot multiple times in the parking lot at Marathon Clothing at about 3:25 p.m. and was pronounced dead at a hospital.

Related Topics:Grammy Awards
Up Next