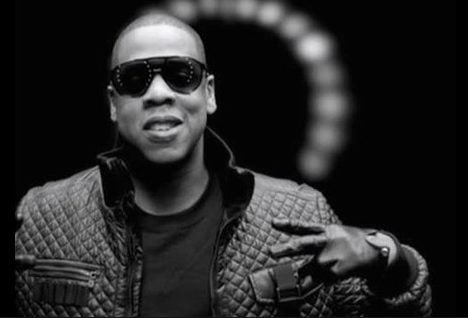 It has been revealed that Jay Z was the man behind the superstar collaboration of Eminem and Beyonce on Em’s latest track, ‘Walk On Water’. The collaboration, which dropped over the weekend, is rumoured to be the lead single from the ‘Rap God’s’ upcoming album.

During the pilot episode of Broken Record, producer Rick Rubin’s new podcast series, the show’s co-host made the revelation about how the song came to be.

According to the show’s co-host Michael Gladwell, ‘Rick went to see Jay-Z, Beyonce was out of town, and played him the song. He liked it and she liked it, and he got her to sing the chorus.’

The podcast also spoke about the concept of the song. Eminem had earlier revealed the constant pressure he has to outdo himself and create great material each time.

‘Where do you go if people are always expecting something different from you? There’s less places to go that you haven’t already been.’

It is being speculated that the title of Eminem’s upcoming album is ‘Revival’. This theory is as a result of the fact that many fans believe that ‘Revival’ will complete the trilogy started in 2009 (Relapse) and seemingly continued in 2010 (Recovery).

This Video of Bobrisky and Gateman (Jacob) Might Make Your Day