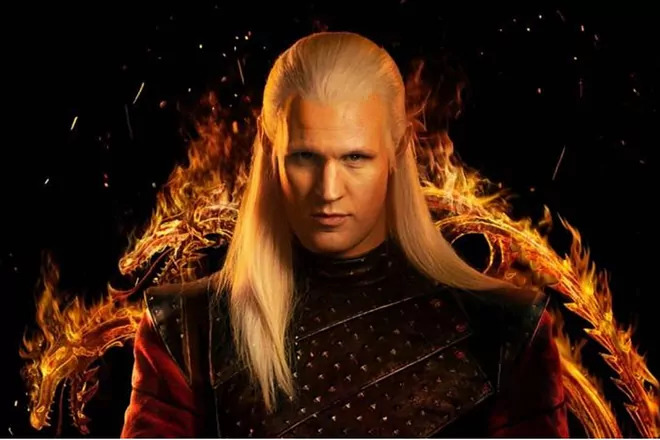 House of the Dragon has only just begun, but the Targaryen Civil War has already been extended. HBO has announced that the series.

HBO announced that Ryan Condal and George RR Martin’s House of the Dragon has been renewed for a second season of stories about the infamous inbred dragon-riding family of Westeros. In a statement on the renewal, Francesca Orsi, HBO’s executive vice president of programming, sang House of Dragon’s praises and expressed confidence in the ability of the creative team behind the show to tell compelling stories.

The news comes after just one episode of the series – which takes place 200 years before the events of Game of Thrones – premiered on HBO and HBO Max, but isn’t entirely surprising given the success of its predecessor.

House of the Dragn has a record audience

The first episode, which aired on August 21, was the biggest premiere in HBO Max history with nearly 10 million viewers on opening night. Ironically, this proved to be a bit much for the streaming service, as several thousand users were unable to watch due to the app crashing.

While it’s unlikely that the numbers will stay this high for the entire 10-episode season, long-term Game of Thrones fans will at least have more House of the Dragon to look forward to thanks to the confirmation of Season 2.

It’s the first Game of Thrones spin-off to hit television, with several other ideas pitched, developed and dropped, including a Long Night prequel that HBO spent $30 million on.

Seriously, 10 million people watched it on Sunday night, and another 10 million have since watched it via HBO Max and On Demand, a bona fide success hit by any modern metric – and even more impressive when you remember how good the last season of Game of Thrones was.

But Daenerys’ hasty heel turn apparently didn’t deter anyone from wanting to check out what these platinum blonde Targaryens were up to, which was mostly tearing Westeros apart in a fight for the Iron Throne between Rhaenyra, the king’s direct daughter and named heir and Daemon, the king’s brother and closest male in line.

“Our phenomenal cast and crew rose to a huge challenge and exceeded all expectations, delivering a show that has already established itself as must-see television,” said Orsi. “A big thank you to George, Ryan and Miguel [Sapochnik] for guiding us on this journey. We couldn’t be more excited to continue bringing the epic saga of House Targaryen to life with Season 2.”

HBO’s House of the Dragon is now streaming on Showmax