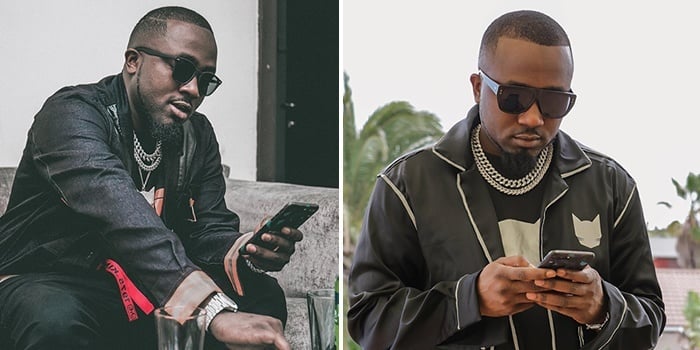 Nigerian rapper Ice Prince has revealed why he left Chocolate City record label where he had been for over seven years.

Ice Prince said he left the group for him to be independent, as he didn’t want to be baby sitted for the rest of his life.

“I’ve been in Chocolate city since 2008, i’m not going to be baby-sitted for the rest of my life, i grew up at some point. Leaving Chocolate city was not about money, it had nothing to do with money, if you have noticed you’ll never hear anything about me having issues with them, it was never about money, i was a baby with Chocolate City, now i’m a man on my own”. 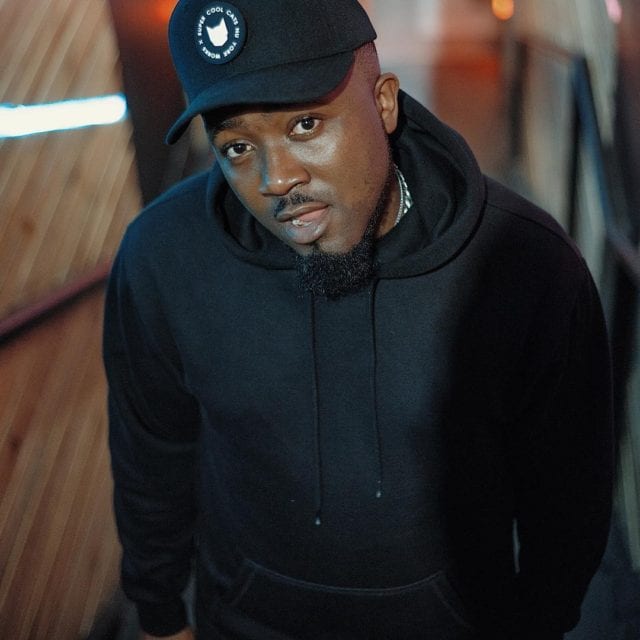 “I have full support, full love, full everything from Chocolate city, I was brought up by a rap god, Choc boys including Jesse Jagz, me and MI will always be a family, a team. MI and Ice Prince are blood brothers like this before MI signs a new artiste, he consults me and I do same till today.

“I’m going to drop an album this year by God’s grace and MI is going to be on it, and you will hear more music with us together” .

CLICK HERE TO JOIN OUR EVER ACTIVE WHATSAPP GROUP
Related Topics:FeaturedIce prince
Up Next