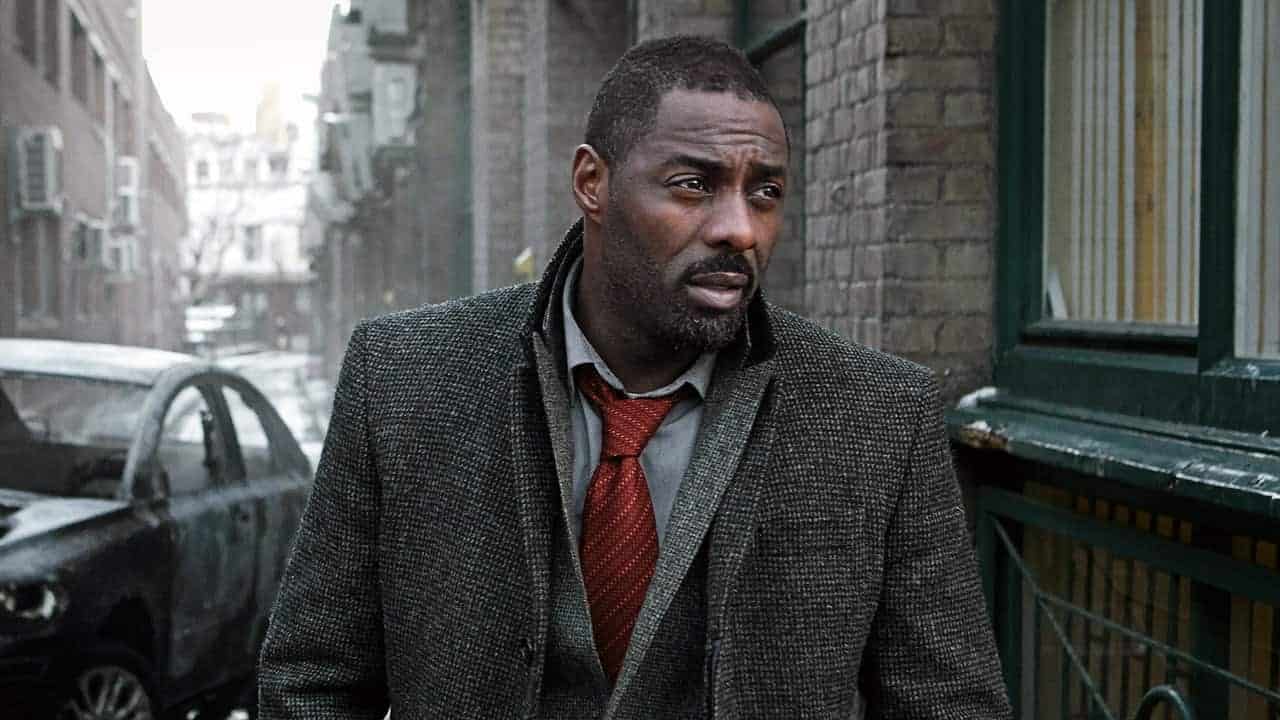 British actor Idris Elba is the latest top ranking celebrity to test positive for coronavirus, tweeting in a video Monday that he said he had no symptoms yet but was quarantining.

“It sucks,” the 47-year-old said in a clip, saying he got tested Friday because he realized he might have had exposure from someone who also tested positive.

“Now’s the time to really think about social distancing, washing your hands,” he continued. “There are people out there who aren’t showing symptoms and that can easily spread it.

“Transparency is probably the best thing for this right now.”

Elba encouraged anyone who felt ill to hunker down and get a test if possible, while also voicing solidarity with others who have the virus that’s left at least 175,530 people infected, with 7,007 deaths worldwide.

The Wire star also extended condolences to those who’ve lost close ones or who have lost their economic livelihoods as businesses across the globe shut down.

Elba joins fellow actor Tom Hanks and his wife, actress and singer Rita Wilson, on the list of celebrities who have tested positive for the virus.

The Hollywood pair is currently in quarantine in Australia.

This morning I tested positive for Covid 19. I feel ok, I have no symptoms so far but have been isolated since I found out about my possible exposure to the virus. Stay home people and be pragmatic. I will keep you updated on how I’m doing 👊🏾👊🏾 No panic. pic.twitter.com/Lg7HVMZglZ

Related Topics:CoronavirusIdris Elba
Up Next