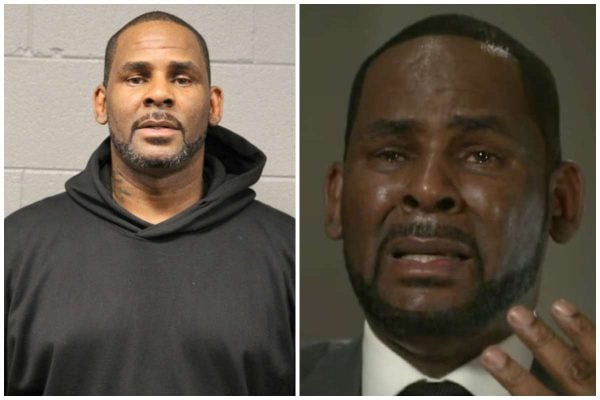 R. Kelly has denied allegations that he has sexually, emotionally, and physically abused women and girls for decades, saying he is currently fighting for his life.

R. Kelly who broke down in tears during his first interview since the Surviving R.Kelly docuseries aired, said the allegations are “stupid”, “not true”, and “not fair.”

In an explosive segment that will air on Wednesday’s CBS This Morning, the singer denies all of the accusations against him. In an emotional outburst, he tells Gayle King,

“I’m fighting for my fucking life!”

The R&B singer said he is being judged based on his past and that’s sad. He added that it would be stupid to think he would have girls chained up after all he has gone through.

The CBS This Morning interview comes less than two weeks after Kelly was released on $100,000 bail after being charged with 10 counts of aggravated sexual abuse against four victims, three of whom were between the ages of 13 and 17 when their alleged attacks took place. The alleged incidents date back as far as May 1998.

Prosecutors allege that Kelly met one of the underaged victims at a restaurant where she was celebrating her sixteenth birthday party, and that he met another victim when she got his autograph after attending his trial for child pornography in Chicago in 2008. He was acquitted in that case.

Related Topics:R kelly
Up Next