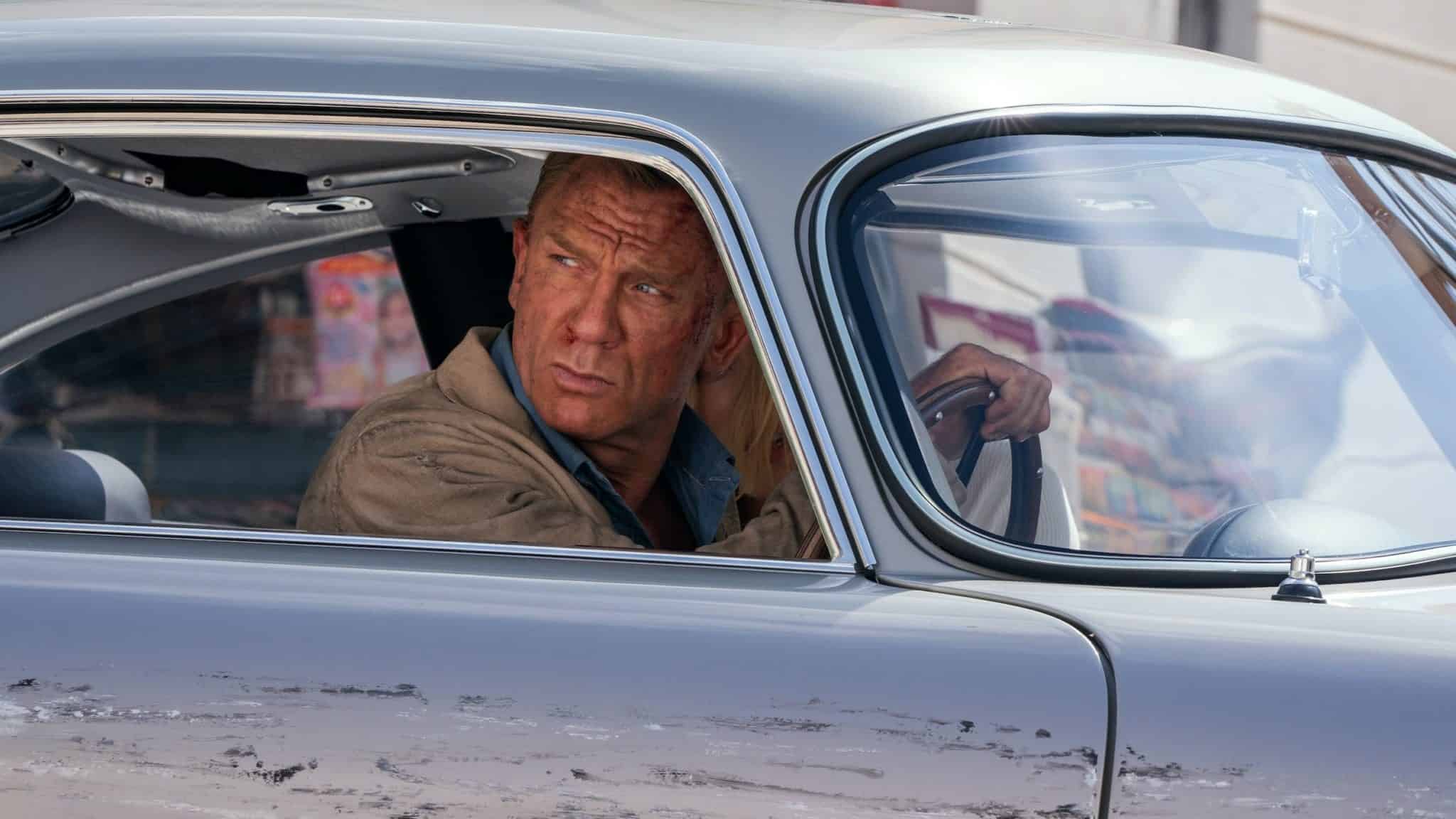 No Time to Die, the 25th installment of the James Bond franchise, is pushing back its planned theatrical release date in response to the novel coronavirus outbreak. The film had already been impacted by the outbreak of the disease, with its Chinese premiere and press tour cancelled due to concerns. Originally scheduled to premiere in April, the film will now skip the spring and summer entirely and come to theaters on November 12, 2020 in the UK and November 25, 2020 in the United States.

The announcement comes days after the founders of two 007 fan sites called on the film studios to delay its release. MGM, alongside Bond producers Michael Wilson and Barbara Broccoli, said the decision to postpone the release altogether came “after careful consideration and thorough evaluation of the global theatrical marketplace.”

MGM, Universal and Bond producers, Michael G. Wilson and Barbara Broccoli, announced today that after careful consideration and thorough evaluation of the global theatrical marketplace, the release of NO TIME TO DIE will be postponed until November 2020. pic.twitter.com/a9h1RP5OKd

No Time to Die becomes the first major Hollywood flick to be pushed back as countries and scientists work to slow the transmission of the novel coronavirus. A Bond fan blog, MI-6 HQ, recently published an open letter — “No Time for Indecision” — requesting that the film’s release be delayed. “The health and well-being of fans around the world, and their families, is more important,” the site wrote, also noting that moving forward with an April release could be disastrous for box office performance. Movie theaters in countries heavily stricken by outbreaks have been temporarily closed.

Other high-profile upcoming theatrical releases include Disney’s Mulan later this month, with Black Widow and F9 both following in May, so MGM might not be alone in switching up plans in the interest of keeping audiences safe. Over 90,000 cases of COVID-19 have been confirmed globally, with over 3,000 deaths resulting from the disease.