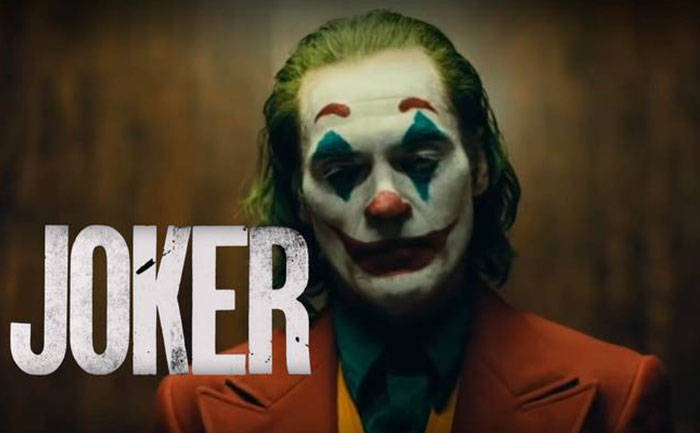 Joaquin Phoenix starrer Joker has proven to be a winner all along. The film, which opened to mixed reviews, has performed remarkably well at the box office. It has gone on to be the first R-rated film and fourth DC movie to cross $1 billion worldwide at the box-office. The movie has beaten Deadpool and its sequel, including PG-13 re-release numbers.

As per a Forbes report, the film recently took its worldwide total to $999.1 million and is expected to push past $1 billion, making it the highest-grossing R-rated movie and the first to cross a $1 billion at the worldwide box office.

The report adds, the ‘$62.5 million-budgeted DC Films movie crossed the $1 billion mark in raw global grosses’. It further added that Joker has garnered the numbers despite not having been screened in China, which is projected to become the world’s largest movie market next year.

The movie features Joaquin Phoenix as a mentally-ill loner who finds fame through a random act of violence. It had stoked controversy in the United States over fears it would encourage violence.

Joker is now the 7th biggest Hollywood movie at the 2019 box office, behind action-packed blockbuster Avengers: Endgame at $2.8 billion and The Lion King at $1.6 billion, both from Walt Disney. The film is also expected to sweep the awards season this coming year. The spot in New York’s Bronx district where Phoenix’s character transforms into the Joker has become a favorite tourist destination.

CLICK HERE TO JOIN OUR EVER ACTIVE WHATSAPP GROUP
Related Topics:Joaquin PhoenixJokertrending
Up Next

James Cameron Avatar 2 Trailer: Here What You Need To Know About The Sequel 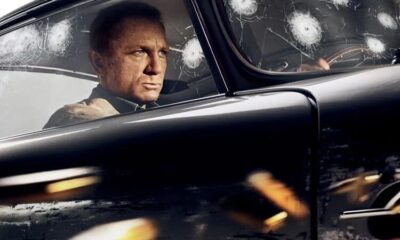 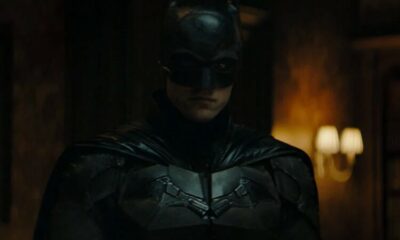 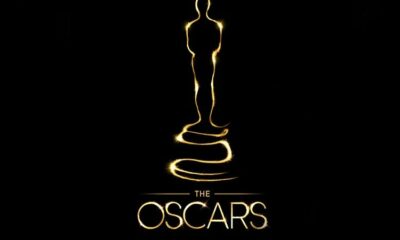 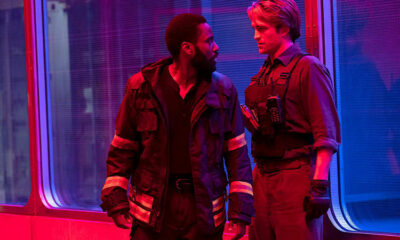 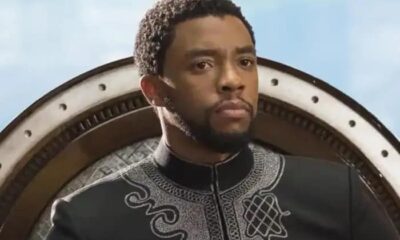