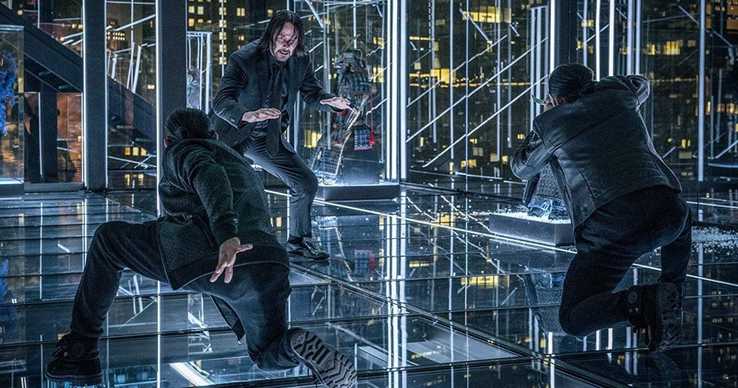 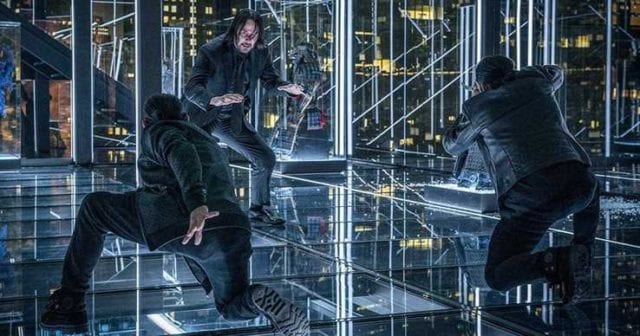 John Wick 3: Parabellum arrived in theaters over the weekend and proved a couple of things. First and foremost, Keanu Reeves has a lot of gas left in the tank and can still kick amazing amounts of ass. Second, audiences are more eager than ever to see the star do just that, as the movie brought in a record amount at the box office for the franchise, dethroning Avengers: Endgame for the top spot. So it would seem there is absolutely an appetite for John Wick 4 and, should that end up coming to pass, we now have a pretty good idea of where the story would go.

Warning: spoilers ahead for John Wick: Chapter 3 – Parabellum. Seriously, we’re about to really dig into the most spoilery aspects of the movie so those who haven’t seen it should turn back now. Those who saw the movie are surely aware that Mr. Wick (narrowly) survived the tumultuous events of this most recent outing. A massive price was put on his head, effectively sicking every assassin in the known world on him until he was able to square things with the High Table. Or try to anyway, and that’s actually a key point when it comes to seeing the path for John Wick 4.

Just to recap, after Mr. Wick helps Winston (Ian McShane) fend off the well-armed force sent by the High Table to take control of the Continental, the Adjudicator, as portrayed by Asia Kate Dillon, agrees to a parlay with Winston in order to stop the bloodshed. They meet on the roof to hash things out. However, as we learn, the Adjudicator is responsible for dishing out punishments to those who break the rules. Winston was going to lose his hotel and John, despite his best efforts, is still not square with the organization. So, in a twisty move, Winston rather surprisingly shoots his friend John repeatedly and the legendary assassin falls from the roof, seemingly to his death.

However, when the Adjudicator goes to look for the body, Mr. Wick is no longer there. He’s made his escape, once again bloodied, beaten, bruised and with nowhere to turn. But Wick isn’t the only one who found himself on the wrong end of the High Table’s rulebook. The Bowery King (Laurence Fishburne) was cut up real bad for helping John in Chapter 2 and he’s since retreated, scarred up and bitter, to a new hideout with his remaining crew of homeless assassins still by his side. The final shot sees Mr. Wick brought to the Bowery King, who asks the assassin if he’s “pissed off” as well. John confirms that he is and the credits roll.

The implication here is that the Bowery King and John Wick are going to team up in order to get to the root of the problem; the High Table. John found out the hard way, going so far as to cut off his own finger, that there is no escaping this life as long as the High Table and the current order continues to exist. Parabellum, as Winston utters toward the end of the movie, actually means “prepare for war” and, more than anything, that seems to be alluding to what is coming our way in the future.

What we’re left with is an angry Bowery King and determined Wick who, together, are likely going to partner up to take on the High Table. A tall order, to be certain, but that seems to be where the next installment is heading. Should that prove true, it also means we may finally be able to give Mr. Wick at least a little break, as these first three movies take place right up against one another. He’s tired and could use a rest, no doubt. Providing even a little time jump, say a few months, would allow for Wick to heal and for things to settle before the real war starts.

There’s also the implication for fans of The Matrix out there that Neo and Morpheus would be properly teaming up, which would be pretty cool. Director Chad Stahelski revealed that he’s clearly interested in doing John Wick: Chapter 4, as long as audiences turn up to see this one. Given its take at the box office already, Lionsgate has already announced it’s coming. It’s going to be Wick vs the High Table next time around, which should amount to truly stunning amounts of carnage. Prepare yourselves.