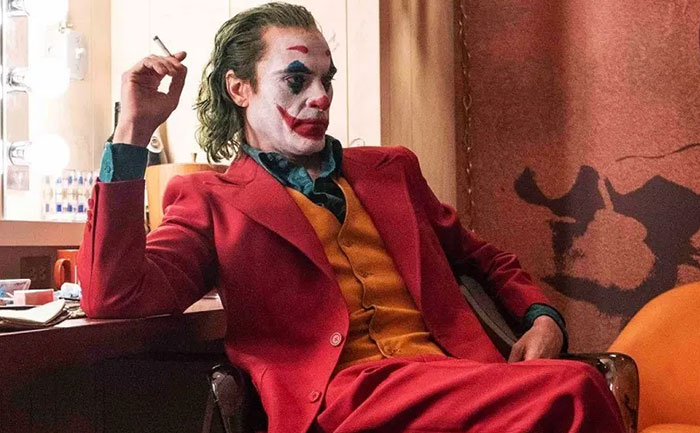 One of the finest films to hit the theatres this year was Joaquin Phoenix starrer Joker. The Todd Phillips directorial not only went on to be the highest-grossing R-rated film at the box office. But it won praises galore for actor Joaquin Phoenix. Fans and critics were bold over by his acting chops. But, one question was uppermost in their minds. It was about the fate of Zazie Beetz’ character Sophie Dumond, Arthur Fleck’s neighbor, and love interest.

Sophie had been very supportive of Arthur Fleck as they bonded and eventually started to have feelings for each other. In the movie, Sophie made her final appearance when Arthur broke into her apartment only to find out that this relationship was one of his delusions. The scene next cuts off to him leaving the apartment. Many were left wondering if he had killed her.

But now the truth is out, directors Todd Phillips and co-writer Scott Silver have shared the script online and it reveals exactly what happened to Zazie Beetz’s Sophie.

In the cut scene, the Joker is seated at his kitchen table finishing a note that says, “… On Murray Franklin Tonight – Pleese Watch!”. He then stuffs the note into an envelope along with the money and leaves it on Sophie’s front door along with his magic wand of flowers for her. Zazie Beetz’s character remains unharmed physically,