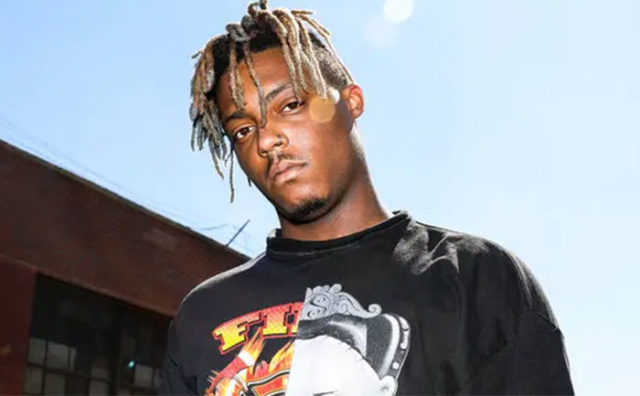 The Cool County Medical Examiner’s Office has revealed that rapper Juice WRLD died of an accidental overdose on prescription drugs. Juice WRLD whose real name is Jarad A. Higgins, died from oxycodone and codeine toxicity. The Lucid Dreams rapper died last year after a ‘medical emergency’ at the Midway International Airport. Juice WRLD suffered a seizure at Chicago Midway airport where his plane landed in a private hanger on December 8, 2019. He was declared dead at the Advocate Christ Medical Center.

According to reports, federal authorities confiscated 70 pounds of marijuana in the luggage on the private plane. The plane was flying Juice WRLD and his team from Los Angeles to California. Since no individuals have come forward to claim the contraband drugs.

In the past, Juice WRLD had been open about his struggle with addiction. The rapper promised that he was trying to overcome his codeine addiction in a tweet in July 2019.

“Bae I’m sorry I be tweaking, you’ve put up with more than ppl know I know I be scaring you, fuck Codeine I’m done. I love you and I’m letting it be known publicly that ain’t shit fucking up the real love I found. Learn from this everyone. Addiction kills all but you can overcome.”

Juice Wrld’s family has released an emotional statement where his mother addressed her son’s struggles with drug addiction. “Addiction knows no boundaries and its impact goes way beyond the person fighting it,” she said. “Jarod was a son, brother, grandson, friend and so much more to so many people who wanted more than anything to see him defeat addiction.”

The family also shared a Tweet, thanking all of Juice’s fans for their support.