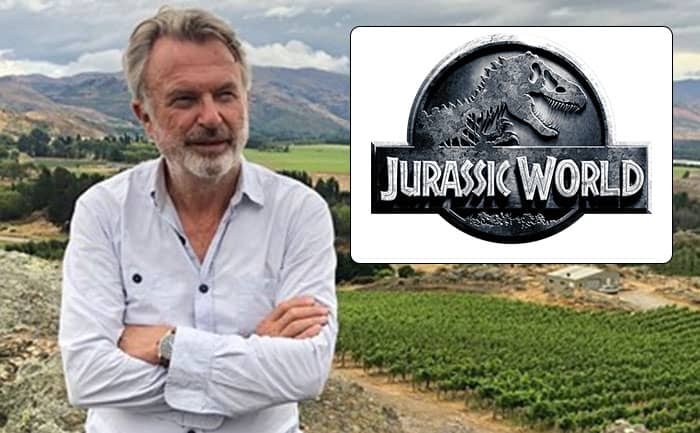 Jurassic World 3 is being eagerly awaited by fans of the franchise as it brings back the original cast including Dr. Alan Grant played by Sam Neill. However, the production of the film had to be shut down temporarily due to the COVID-19 pandemic. While this was a disappointment for fans, Sam Neill has stated that the movie might resume production in July.

Movieweb has reported that the actor cannot wait to get back to filming.

“I should be going into Pinewood at 6 am. All the sets are there, waiting. I miss the company of friends and the conviviality around a table in a restaurant, sharing some good wine together. I can’t wait to get back to it. One hopes that people haven’t got used to being without it.”

However, there is no official word on whether the film will actually be back in the works by July. It was rumored a while back that Jurassic World: Dominion would be the last film in the Jurassic franchise. Producer Frank Marshall has since stated that this is definitely not the case.

“It’s the start of a new era… The dinosaurs are now on the mainland amongst us, and they will be for quite some time, I hope.”

Jurassic World: Fallen Kingdom ended on an ominous note with a lot of pre-historic creatures now loose in the world. It remains to be seen whether the old cast of Sam Neill, Jeff Goldblum, and Laura Dern can stop the prehistoric beasts. We do hope Sam Neill turns out to be right as we cannot wait to see what happens next.