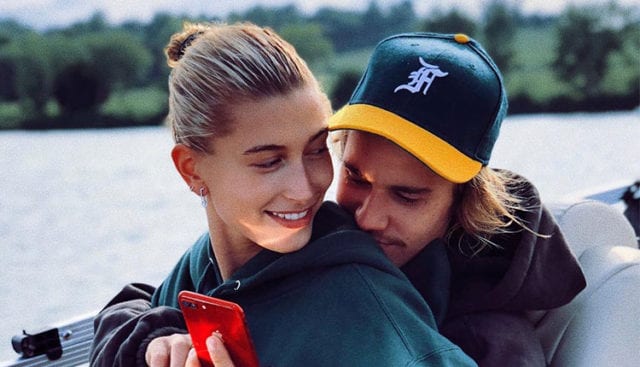 Where the news of Justin Bieber not happy with Hailey Baldwin are doing the rounds, we have yet another news that will take you by surprise. Hailey is expecting her first child with Justin Bieber and this piece of news has been hinted by none other than Hailey’s best friend, Kendall Jenner.

The Kardashians, Jenner’s and their close pal Hailey Baldwin danced like there is no tomorrow at the after party of the Met Gala 2019. The stars including Kim Kardashian, Kendall and Kylie Jenner as well as Hailey Baldwin set the pink carpet of the Met Gala 2019 on fire. Their looks for the fashion event themed Camp nailed the brief. It is known by now that supermodels Kendall and Hailey are the best of friends and often chill together.

Now, a video that has surfaced on the Internet, thanks to fan clubs, suggests that Hailey may be expecting her first child with husband and pop singer Justin Bieber. The Met Gala after party which was hosted by Kim Kardashian and Serena Williams saw almost every other celeb go wild.

In a very telling video from the party, Kendall can be seen rubbing Hailey’s stomach while the pair sing along to her husband Justin Bieber’s hit tune, One Life. The video is widely being shared by Justin and Hailey’s multiple fan clubs who are obviously elated and hopeful.

Have a look at the video below.

As per a report in Entertainment Tonight, the Sorry crooner said that having kids is the priority for both. The source said,

“Justin and Hailey have talked about kids, and it’s a priority to them. They want to be in the right place before having them: having a home, being married and Justin being in a good mental state. The couple wants a few kids and their friends wouldn’t be surprised if that happened soon.”

Could Selena Gomez Be The Cause? Justin Bieber Looks Unhappy With Hailey Baldwin