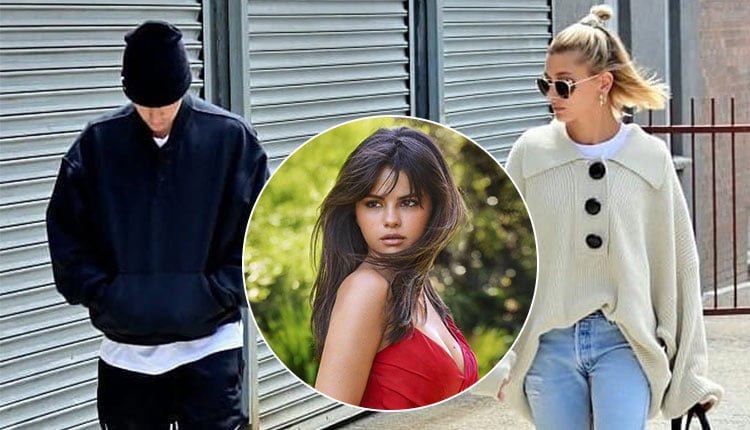 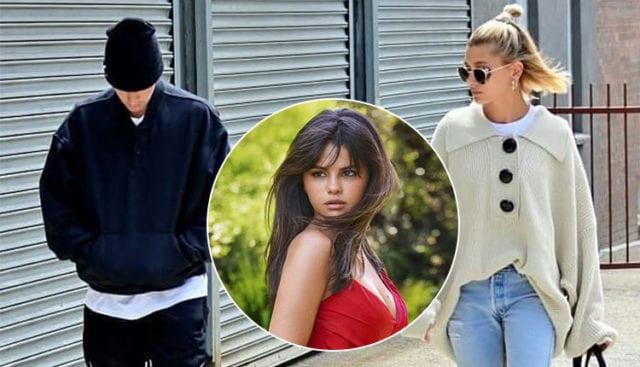 Justin Bieber who is currently undergoing mental health treatment in New York was spotted with his wife Hailey Baldwin and something seemed to be not well between the two. As per a report in RadarOnline.com, a source close to Bieber’s ex, Selena Gomez informed that both are on talking terms now.

The portal quoted the source saying,

“Justin and Selena are in contact from time to time because they have both gone through really dark periods this past year at almost the same time.”

“Selena avoided the Met Gala because she thinks that Hailey is a phase that Justin is going through, and Hailey knows this. Justin recently said that he still loved Selena — and Hailey lost it.”

Commenting on Hailey and Justin’s pictures, she told Radar,

“There seems to be no love there. They are looking in different directions in this photo. He is looking down and she is looking to the side.”

If you look at the pictures, you too will notice that both are looking at different directions. Justin is seen with his head down and his hands in his pocket. Earlier we have seen the couple holding each other hands whenever they were spotted. But now these pictures show another story.

What do you have to say after looking at the pictures?

How To Watch Online And Download Lucifer Season 4 From Netflix