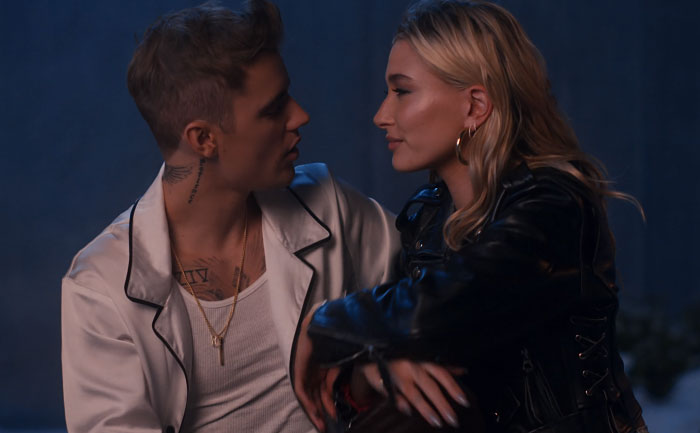 The new decade is almost upon us and Justin Bieber making sure it starts with a huge bang. The international singer took a break since 2015 after his last album Purpose and it looks like the singer is all set to start a new chapter in 2020.  On December 12, Bieber shared the teaser of his upcoming album, which featured the inscription 2020 against a starry background.

Check out the teaser:

A source at E! News said that Justin’s upcoming album is inspired by his love for Hailey Bieber and his battle with depression and his struggles.

The insider promises that Bieber’s new music collection will have fans falling in love with his music.“He also writes a lot about their love and the power of their love is different than anything else he’s experienced It’s a familiar sound that the fans will love. He’s doing what he does best and everyone is really looking forward to getting it out there for the world to enjoy.”

“Justin is very excited to share new music and to get out on the road again, it’s been a long time coming and he’s feeling very ready.”

The Canadian songwriter has been teasing his fans on the social media with the prospect of new music, tweeting on Monday: ‘How many days away is #2020?’

This year the songwriter did just three collaborations – 10,000 hours, I Don’t Care with Ed Sheeran and Bad Guy (Remix) with Billie Eilish

Are you looking forward to Justin’s new album? Let us know in the comments down below.

Related Topics:2020 AlbumJustin Bieber
Up Next