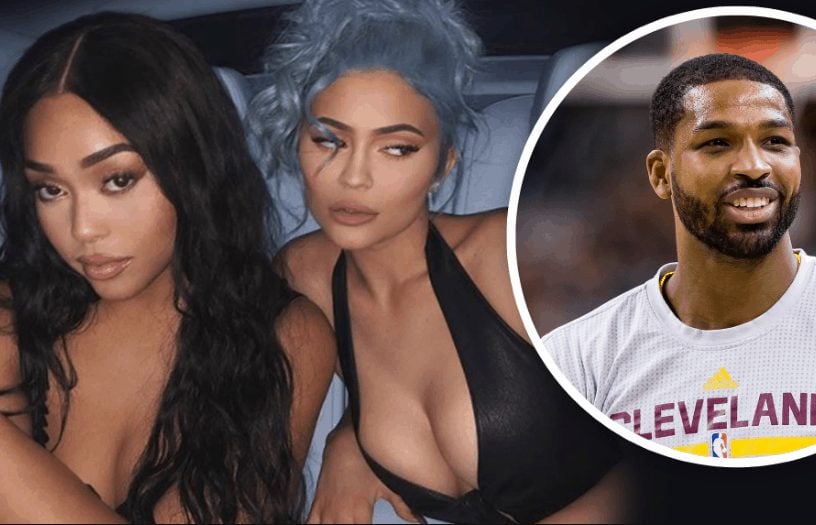 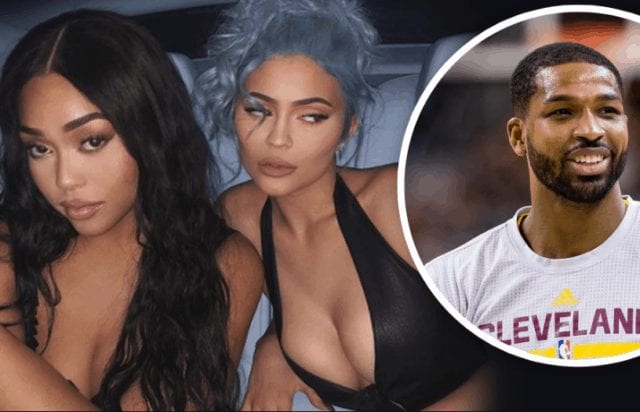 Make-up mogul, Kylie Jenner has reportedly quit from filming ‘Keeping Up With The Kardashians’ following the cheating scandal between her best friend Jordyn Woods and Tristan Thompson which broke her sister’s home.

It was revealed that the self-made billionaire took a break from filming as she dealt with her feelings of betrayal.

A source commenting on the absence explained to Us Weekly: ‘Kylie took a little break from filming Keeping Up With The Kardashians and recently got back into filming and it’s been a struggle and difficulty.

‘She was very upset about the situation with Jordyn and also just didn’t want to deal with it and have to address it.’

In the trailer shared by Kim Kardashian on Twitter, it started with a tearful Khloe Kardashian reacting to her now ex-boyfriend Tristan Thompson and Jordyn Woods’ cheating scandal.

“It just sucks that it has to be so public,” tearful Khloe sobs right at the top. “I’m not just a TV show… like, this is my life.”

While her mom, Kris Jenner can be heard lamenting: “We just can’t seem to catch a break.” Khloe then yells “My family was ruined!” down the phone at one stage, and has to be physically restrained as she screams “LIAR!” in another.

“Tristan might love me — whatever that means — he has no respect for me whatsoever,” she accepts in one moment of reflection.

CLICK HERE TO JOIN OUR EVER ACTIVE WHATSAPP GROUP
Related Topics:Kylie Jenner
Up Next

Regina Daniels says she is young, hot and getting it