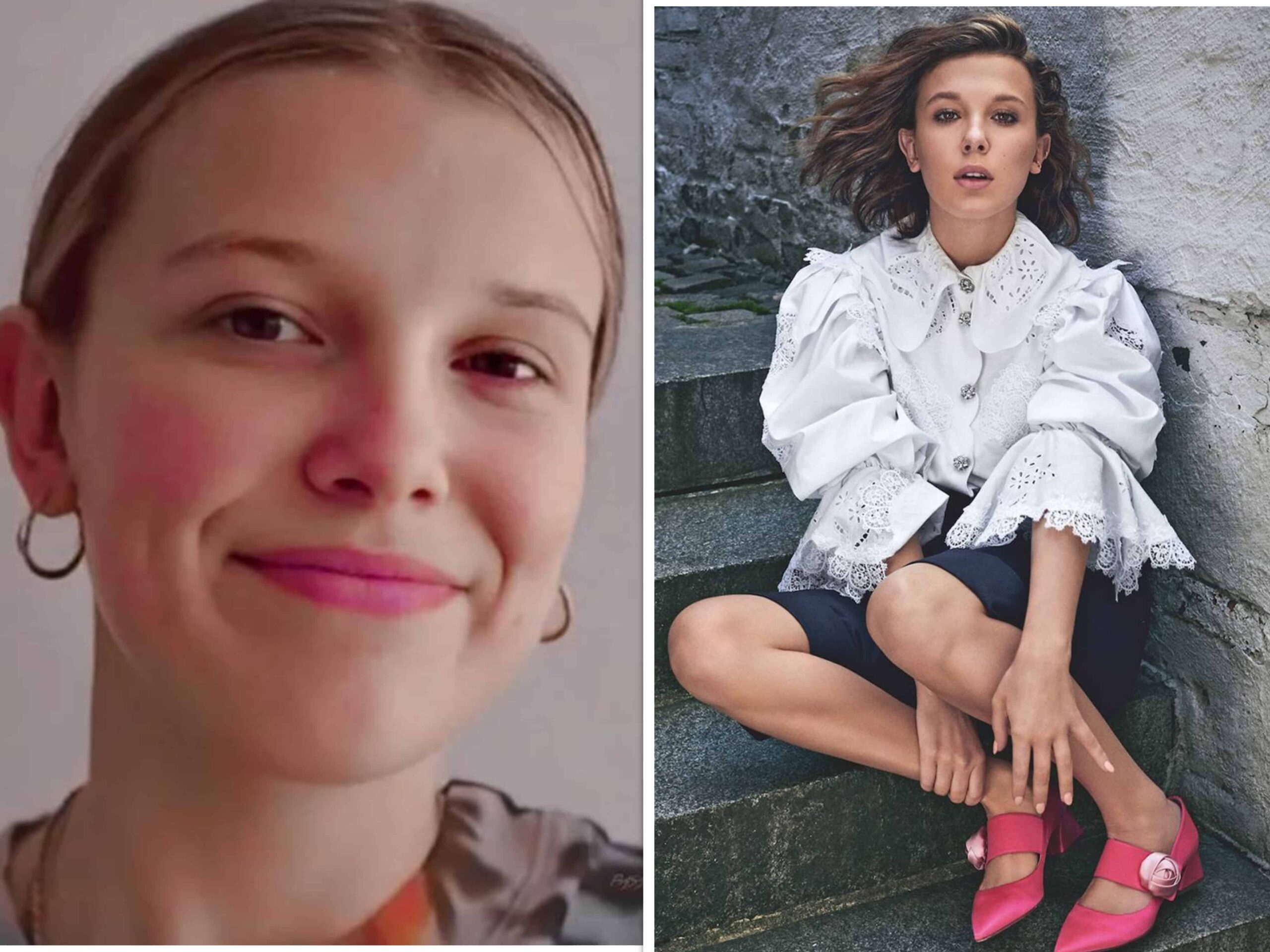 Where is Millie Bobby Brown from?

Actor Millie Bobby Brown became popular because of her role as Eleven in Stranger things. She has often played roles in various films and series where she was an American and had an American accent. A lesser-known fact is that Millie Bobby Brown is originally a British. According to a report by The Independent, Millie Bobby Brown’s home was in Marbella, Spain and she was born to British parents Kelly and Robert. She lived in Spain for the first 4 years of her life after which her family moved back to Bournemouth in England. Her family then moved to Orlando, Florida after 4 years for Millie’s acting career.

Enola Holmes, woah woah woah. I can't believe i am even allowed to say her name because for the last 3 or 4 years I've kept all of this so quiet. Nancy Springer wrote a book series about a young girl finding herself in a chaotic world around her. I wanted to bring this story to life because I felt like I was also finding myself in a chaotic world. this film helped me find myself and gave me inspiration to never be afraid to join conversations about my future. OUR future. because of my age or gender. Enola tells her story the way SHE wants to and that empowering narrative will forever hold a special place in my heart. and my hope is it will live in yours too. Love ALONE 😉