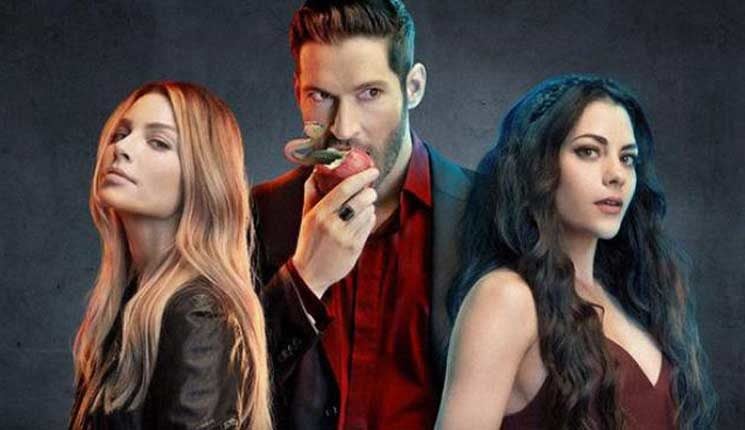 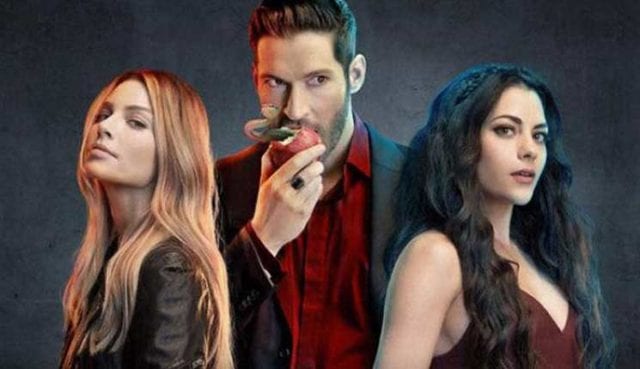 Lucifer season 4 was thankfully saved by Netflix after FOX cancelled the show last year. Here’s how to watch and download the brand new series of Lucifer online.

Following the decision, fans of Lucifer took to Twitter and started an online campaign # SaveLucifer, and thankfully, Netflix had made an announcement saying that they are saving the show in June 2018 and started shooting. Now today is the releasing date of Lucifer season 4. You must be wondering how to watch Lucifer and download its season 4 in HD quality.

Who features in Lucifer season 4?

Developed by Tom Kapinos and produced by Jerry Bruckheimer, Lucifer is based on the DC Comics character created by Neil Gaiman, Sam Kieth, and Mike Dringenberg taken from the comic book series The Sandman, who later became the protagonist of a spin-off comic book series, both published by DC Comics’ Vertigo imprint.

Could Selena Gomez Be The Cause? Justin Bieber Looks Unhappy With Hailey Baldwin