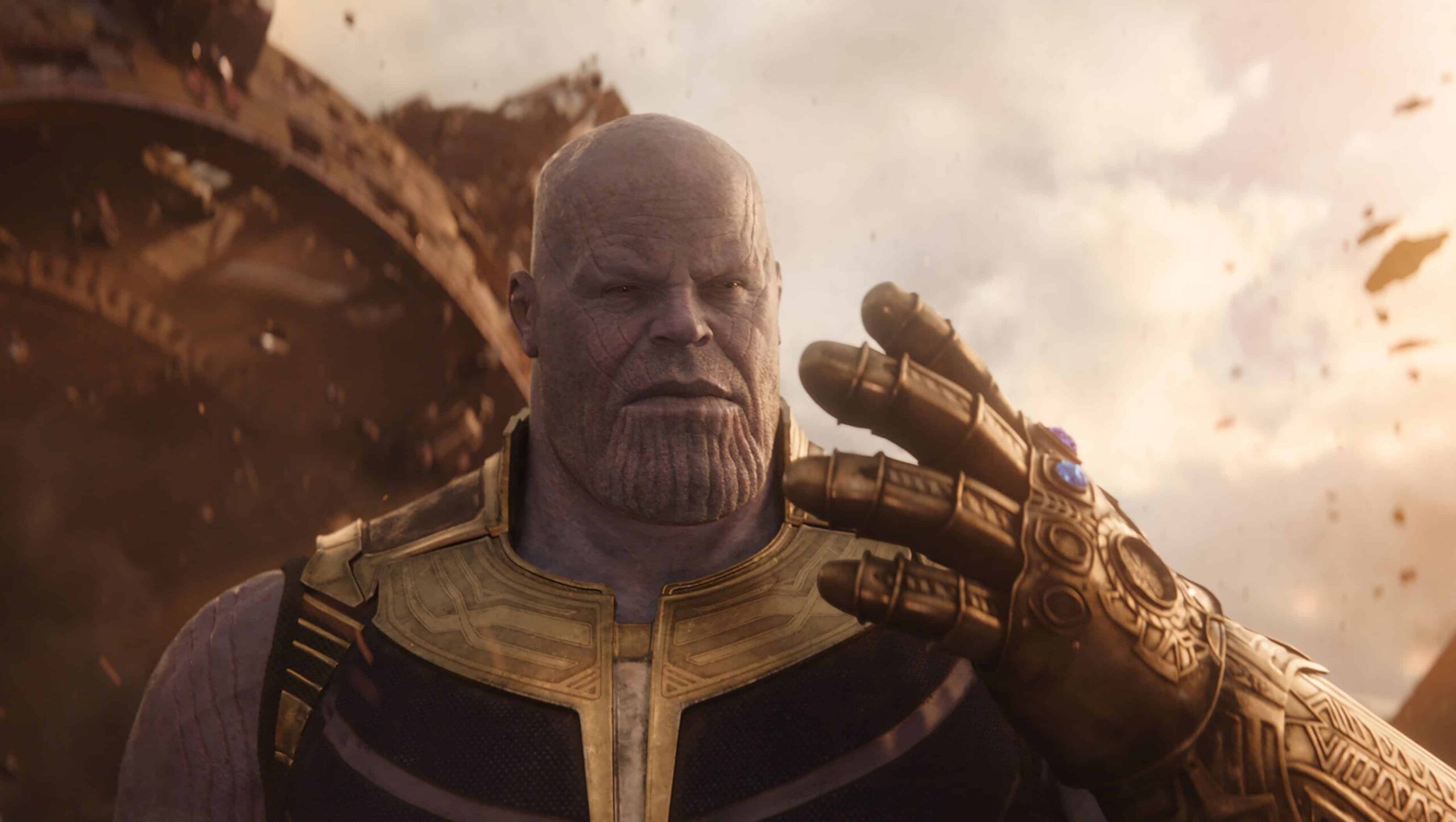 The Avengers Campus attraction at Disney’s California Adventure in Anaheim, California is adding a third ride to its Marvel-themed attraction, and a familiar face will be there for the ride: Thanos! It is, however, not the Thanos from the Marvel Cinematic Universe (MCU), but rather a new version courtesy of the Multiverse: King Thanos, who comes from a reality in which the square-jawed villain won the Infinity War against the Avengers.

The ride, which has not yet been named, also does not have an opening date, but it promises to bring in more Marvel characters than have ever been featured at the park before.

According to Deadline, the announcement was made at the D23 Expo this past weekend, the official Disney fan convention, by Chairman of Disney Parks Experiences and Products Josh D’Amaro. During the presentation panel, D’Amaro brought out Marvel Studios President Kevin Feige and the Hulk himself, Mark Ruffalo. Director and producer extraordinaire Jon Favreau (who was at D23 to promote The Mandalorian) was at the event as well. The ride will feature a multiverse-based story in which King Thanos, still on a quest to “snap” half the universe out of existence, goes head to head with the Avengers again in a Quinjet-based ride. Not only will this new version of Thanos serve as the villain of the adventure, it will feature multiple iterations of Marvel heroes. That could open the possibility of seeing the Tobey Maguire and Andrew Garfield versions of Spider-Man fighting alongside the Tom Holland Spider-Man once again, although no specifics were announced. D’Amaro also did not confirm if Josh Brolin would return to voice or provide motion-capture for Thanos.

The Multiverse ride will join two other Marvel rides at Disney’s Avengers Campus: Guardians of the Galaxy: Mission Breakout (the revamped Tower of Terror ride) and Web Slingers: A Spider-Man Adventure. Those rides, obviously, are limited in the characters that appear, but the new ride can feature literally any Marvel character ever created and Thanos at the center, making it the centerpiece of the Marvel attraction. “We’re bringing the Multiverse to Avengers Campus,” Feige said at the event.

Concept art for the ride was shared across Marvel social media after the announcement, highlighting King Thanos doing battle with a number of Marvel heroes. Among those featured in the artwork are a few notable inclusions from the MCU and Disney+ series, Man-Thing, Werewolf by Night, and Daredevil among them. MCU versions of Captain Carter, Ms. Marvel, She-Hulk, and both versions of Captain America also appear in the artwork. 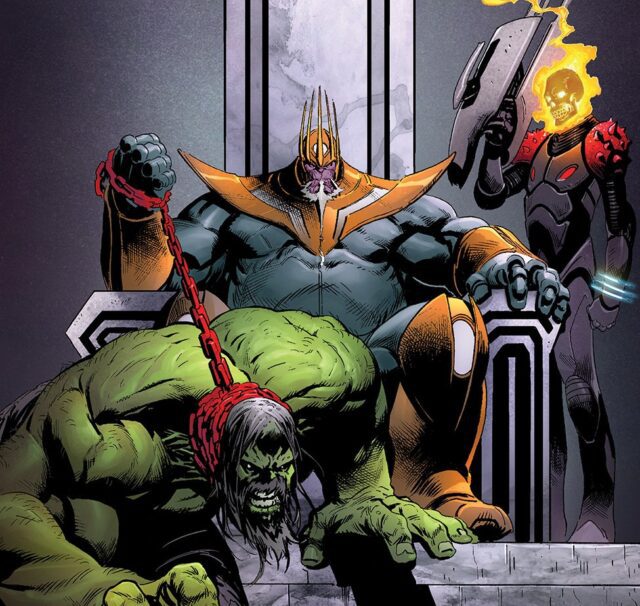 The D23 announcement also featured an appearance by Mark Ruffalo, to promote the fact that the Hulk will be appearing at Avengers Campus to interact with guests. The Hulk, wearing his Quantum jumpsuit from Avengers: Endgame, also appeared on stage, seemingly the same look he will have at the park. It was noted that more new characters will be appearing at the park, some for a limited time. In the Marvel Comics, King Thanos is a version of the character first seen in the 2017-18 Thanos comic book run and created by Donny Cates and Geoff Shaw. In this corner of the Multiverse, Thanos was able to defeat the Avengers by waiting for many of them to grow old, while he only grew stronger. It’s not clear if the new ride’s story will go that deep into the comic’s plotline.