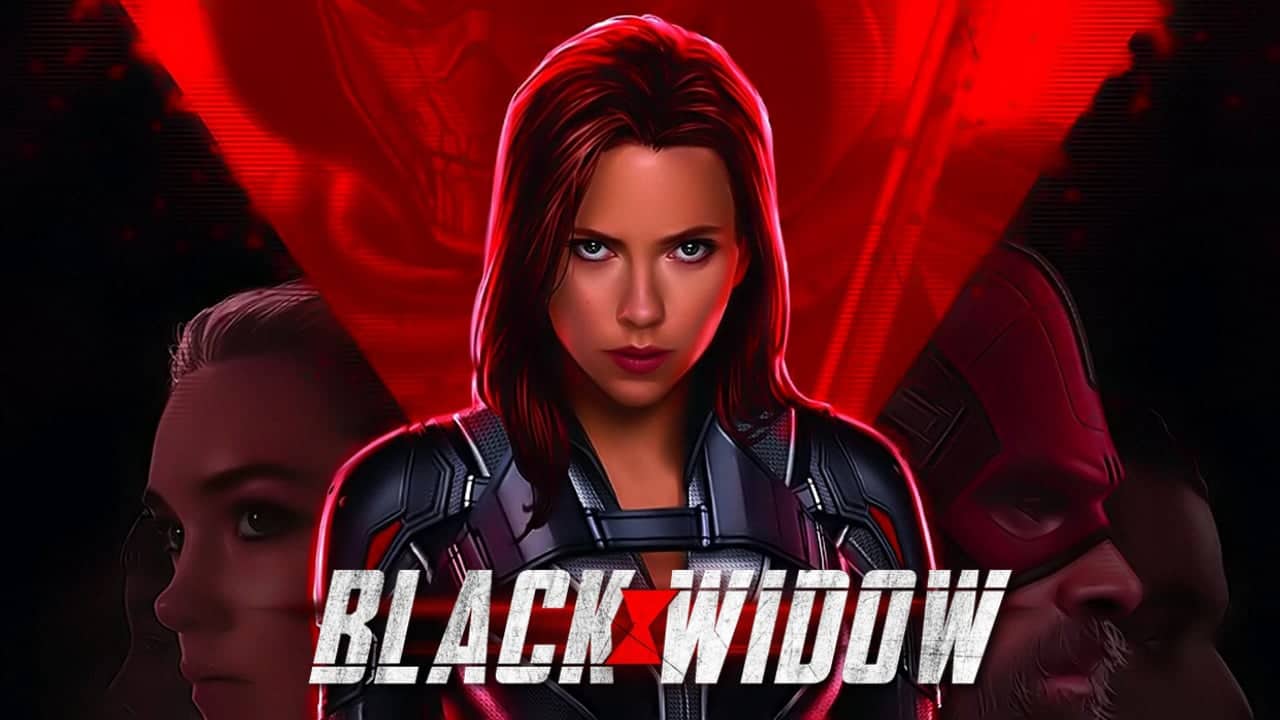 With only two months to go until the return of Scarlett Johansson’s Natasha Romanoff, the final trailer for Black Widow is here, teasing what to expect from the superspy-turned-Avenger. Although the footage doesn’t reveal anything major from the film, like who Taskmaster is, it does explain why Natasha is going up against other Widows from the Red Room.

Sharing the new trailer, Marvel wrote: “At some point we all have to choose between what the world wants you to be and who you are.”

The latest trailer gives us our best glimpse of the villainous Taskmaster – a helmet-wearing, shield wielding figure who mimics other heroes’ fighting techniques. We’ve seen him appear to mimic Hawkeye, Captain America and Black Panther in the promotional material for the film so far.

It’s revealed in the new trailer that Taskmaster has control of the Red Room – where Black Widow herself was turned into a ruthless KGB agent. It looks like Natasha and her friends are set to come up against other brainwashed products of the Red Room in the new movie.

Here is the official synopsis for Marvel Studios’ Black Widow:

In Marvel Studios’ action-packed spy thriller “Black Widow,” Natasha Romanoff aka Black Widow confronts the darker parts of her ledger when a dangerous conspiracy with ties to her past arises. Pursued by a force that will stop at nothing to bring her down, Natasha must deal with her history as a spy and the broken relationships left in her wake long before she became an Avenger. 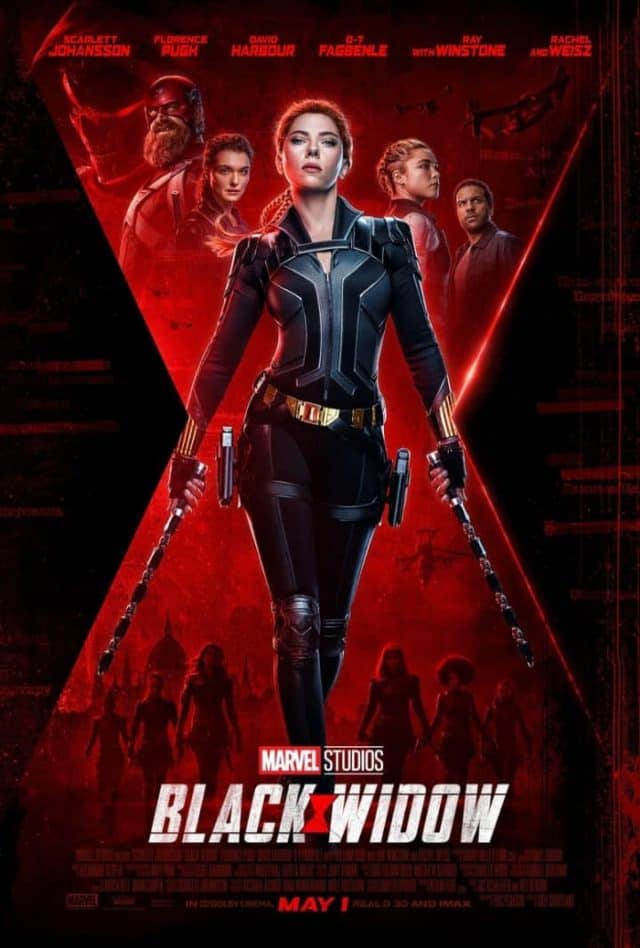 Charlie And The Chocolate Factory TV Series Is Coming To Netflix