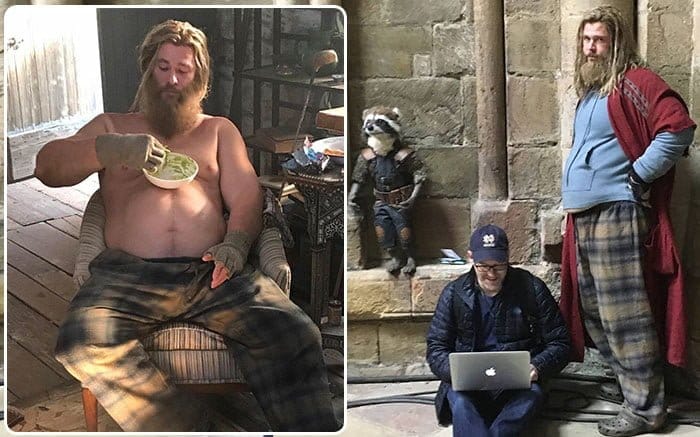 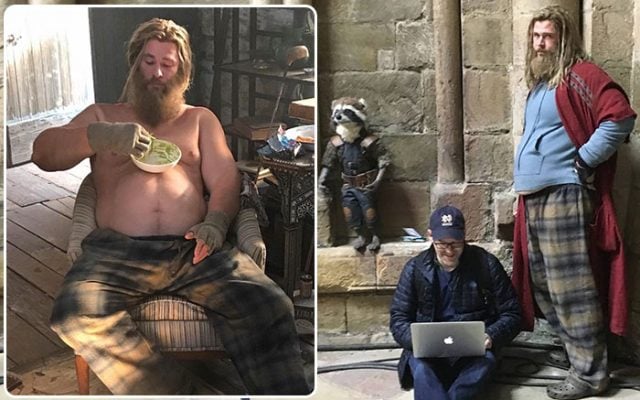 Marvel’s recent release ‘Avenger’s Endgame‘ is one of the most loved film of 2019. The superheroes last fight with Thanos went on to make and break records at the box-office. There were a number of stand out moments in the movie that will remain with fans for a long time to come. One of them being the introduction of fat Thor.

Thor is loved by fans for his chiseled body, but his downfall to being an obese man in Endgame is all due to his depression. He had not aimed at Thanos head when he had the chance before the Big Snap that wiped out half the universe in Infinity War. Therefore he had turned to a Beer Drinking spree and went downhill since then.

Marvel has decided to reap on Fat Thor’s popularity and have given him an official MCU name. As per a Comicbook.com report, the fat Thor has been named as Bro Thor.

The special features for the Home and Digital release of Avengers: Endgame have officially revealed the MCU name for ‘Fat Thor’.One particular special feature promises to go behind the scenes to see how Bro Thor was created. From the official description, “his appearance has changed but his heroism remains!”

Fans will also have one more chance to see ‘Avengers: Endgame’ in theaters soon. As Marvel is re-releasing the film in theaters with 7 extra minutes and bonus content on June 28, 2019.

MCU is also gearing up for the release of ‘Spider-Man: Far From Home’. The movie will be the true end of Marvel’s Phase 3 of the MCU. It will be releasing in United States on July 2, 2019.