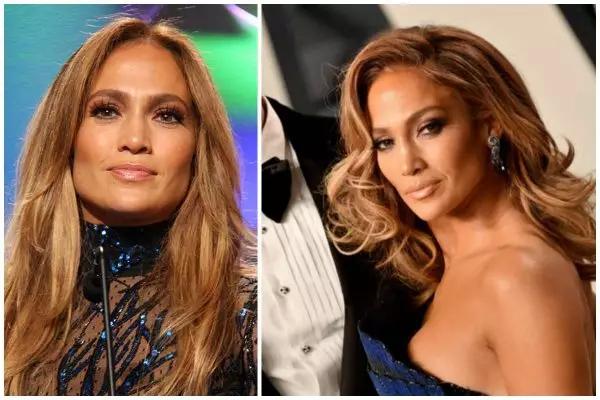 Jennifer Lopez is newly engaged, and that seems to have made her more qualified to dish out relationship advises as she has just said: Men are useless until they turn 33.

In a video that’s part of Tinder’s Swipe Sessions, J.Lo came to the rescue of a woman called Brooke, giving her some pointers in what she should be looking for in a partner.

The two women swiped through Brooke’s Tinder options together and after stumbling upon 29-year-old social media manager Maurice, J.Lo said; 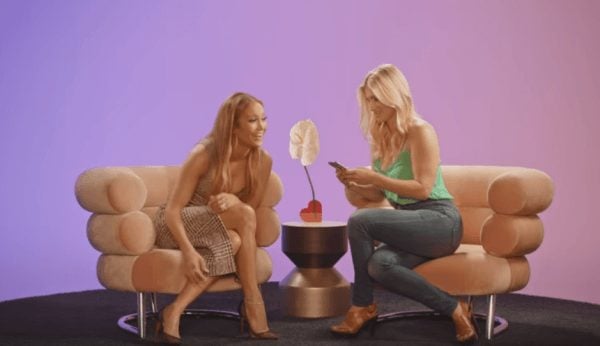 Just as expected, people didn’t take too kindly to the 48-year-old singer’s advice to Brooke, see some reactions below;

“Ha! Imagine if a man said women are useless under the age of 30 – they’d bring out the pitchforks and torches wouldn’t they? Hypocrites smh.”

“If a guy said women under 33 are useless the UN would have to intervene and everyone would be appalled. Now it’s just a silly joke. Talk about equality…”

“What would happen if I said women were useless after 50? I would be killed.”

However, many others were quick to defend J.Lo, with one saying:

“So many salty men in the comments section.”