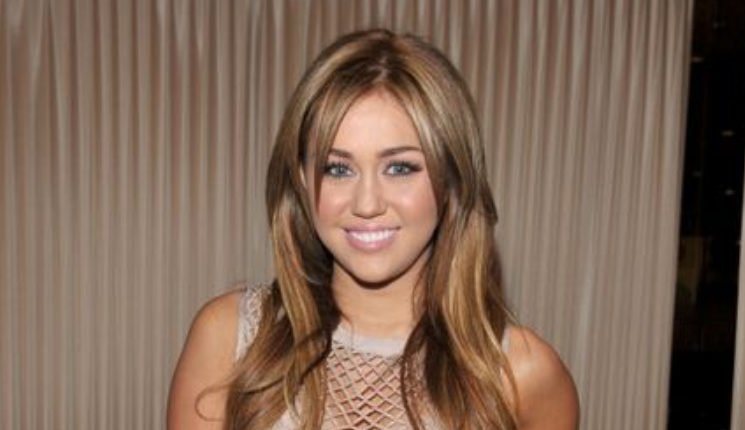 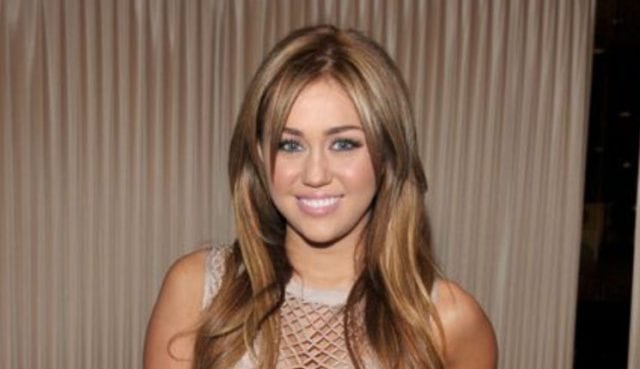 It is set to hit the screens on June 5.

Miley Cyrus, who shot fame with Disney’s ‘Hannah Montana’ is now all set to star in a new season of a TV series. The ‘Last Song Star’ was mentioned in a trailer by Netflix.

The central idea goes around the technology being the main focus of the story. According to IANS, this series is going to delve deeper into technology and artificial intelligence.

On the work front, Miley Cyrus is set to release her latest album ‘She Is Coming’