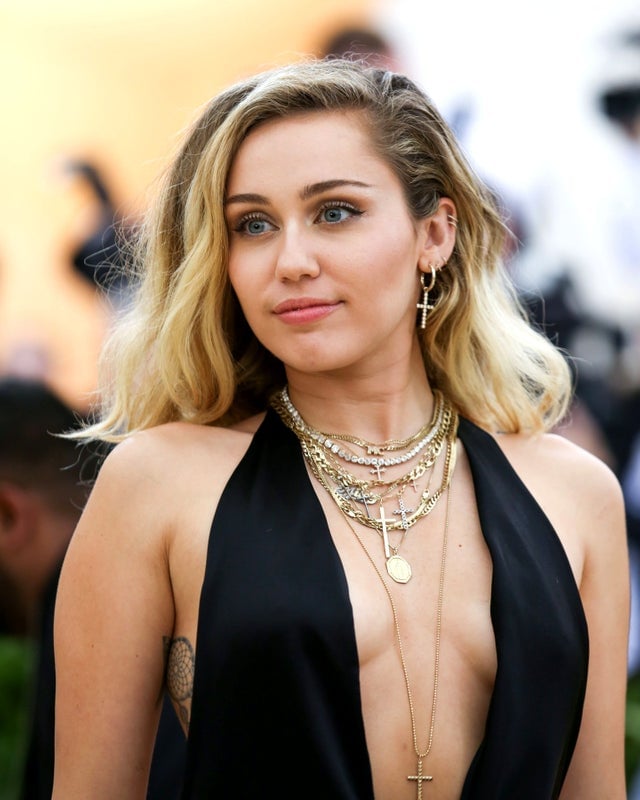 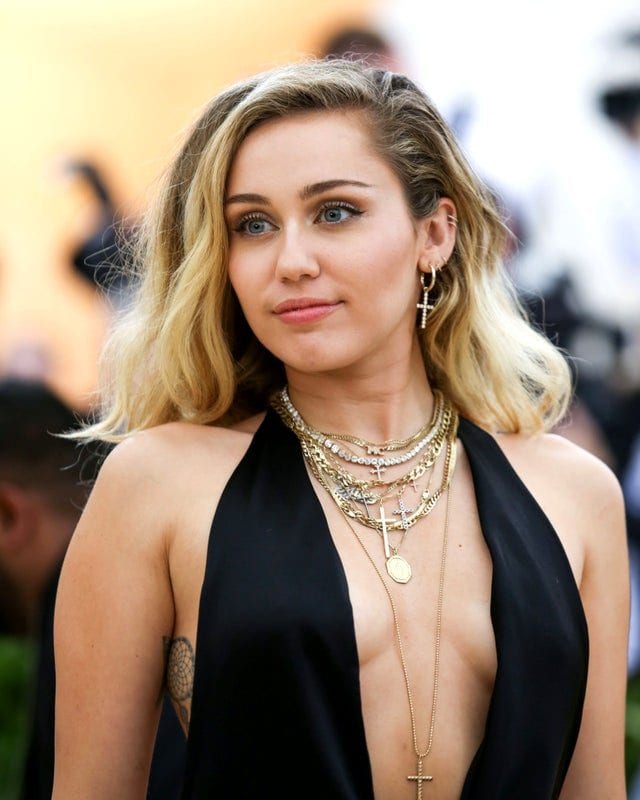 Miley Cyrus was over the weekend groped by a random man while walking to her car in Barcelona, Spain, with her husband Liam Hemsworth. The shocking video has made its way online creating outrage among fans of the singer. Finally, the singer has spoken out about consent and victim-blaming after being groped and kissed by the fan in Spain.

On Sunday, a clip of the incident was shared on Twitter, where the singer can be seen walking with husband Liam Hemsworth in Barcelona. It was then a fan reached out and grabbed her hair, before pulling her in and kissing her. The video then shows Hemsworth put his arm around Cyrus and pull her away from the crowd while security steps in to intervene.

I'm completely disgusted by this. SOME "FANS" (aka creepy as hell dudes) SHOULD KNOW WHAT PERSONAL SPACE MEANS! You should to RESPECT her. Who even allowed y'all to touch her and to kiss her like that? She got scared! Poor angel 🙁 i hope she's okay after this situation, I'm scared to imagine what would happen if Liam wasn't with her. Security should work harder!!!!

Miley Cyrus took to social media to condemn the fan’s behavior. She wrote:

Cyrus also attached a clip from Inside Edition of a reporter where hosts discussed how her personal space should not have been violated, come what may. Reacting to some nasty comments, Miley shared another screenshot and reiterated that whatever be the case, she didn’t ask for it to happen. Check out her statement right here.

Miley wanted to remind everyone of that it is not cool to touch someone against their wishes.

Miley is at present busy promoting her new EP, She Is Coming, that is a must listen.