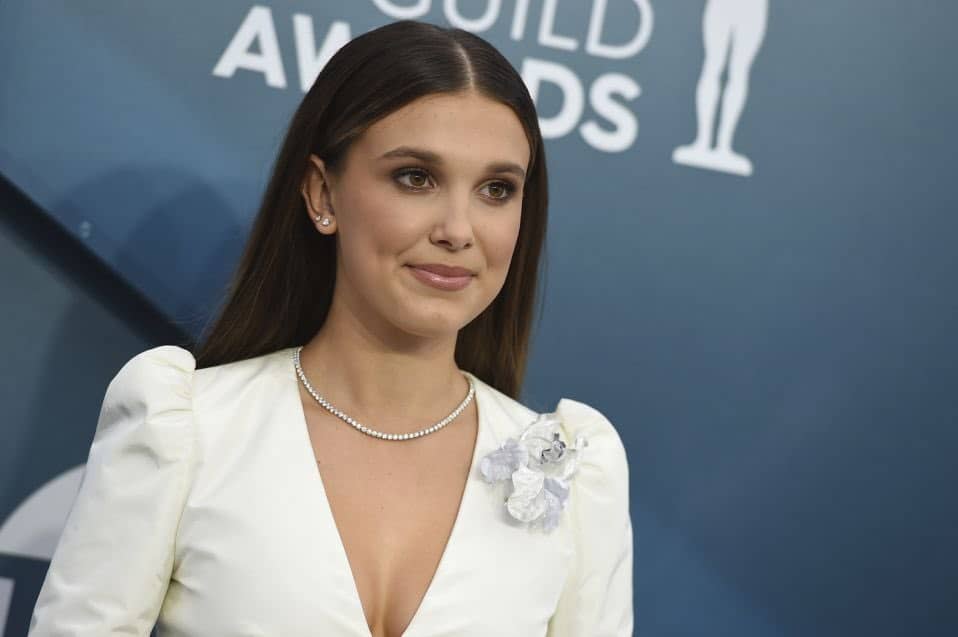 Marvel Studios and the DC division of Warner Bros. tend to cast a mix of big names and fresh faces in their various projects. Fans love to create lists of dream casting choices to play their favorite superheroes.

Some of the most popular picks have become frequent fare for discussion among comic book movie fans on social media, with certain celebrities being rumored for a role in practically every new superhero show or movie that goes into production.

With both Marvel Studios and DC developing more projects than ever before, this means that some celebrities pop up in the rumor mill so many times they themselves get wind of it.

In an interview with ComicBook, Stranger Things and Godzilla vs. Kong star Millie Bobby Brown was asked about the frequent speculation surrounding her involvement with DC or Marvel, to which she implied that she has had talks with the two companies. Brown stated that she would only sign on to participate in a project that “feels right:”

“I join many conversations. I would only do something that feels right to me, so when that comes along, then we’ll talk about it.”

Actors whose names have been in the mix for several DC or Marvel projects have often ended up in one at some point, and given Brown’s status as a star in multiple big franchises, it’s probably a good bet that at least one of the studios in charge of a superhero franchise has considered her for a role.

It wouldn’t be at all surprising to see her join a superhero film or series in the near future.

Related Topics:DCMarvelMillie Bobby Brown
Up Next 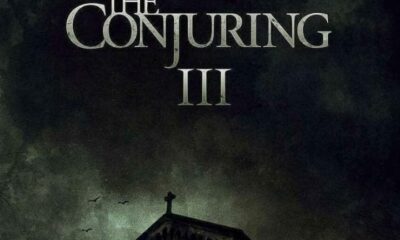