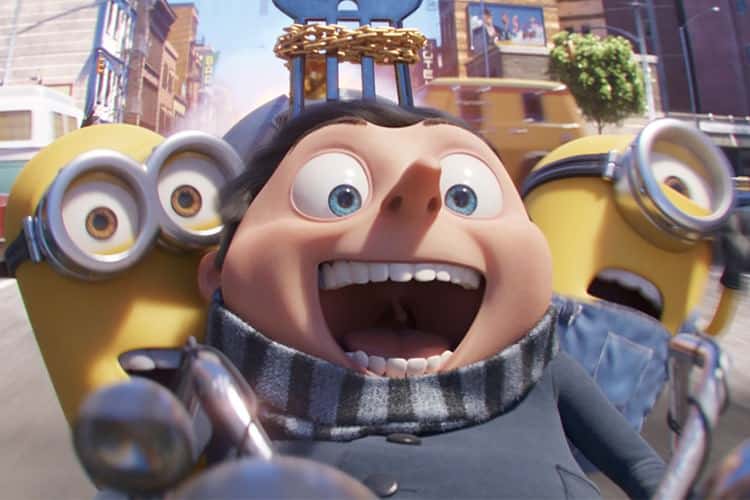 Yet another movie has been delayed indefinitely due to the conditions presented by the current coronavirus pandemic. This time, it’s Illumination’s highly-anticipated sequel, Minions: The Rise of Gru, which was originally supposed to hit theaters on July 3rd. Illumination announced the delay on Thursday afternoon, saying that the delay isn’t necessarily about people being kept from the theaters, but rather that the team wasn’t able to finish the film due to the closing of the comany’s offices in Paris, France.

No new releases have been announced for this work. Following the temporary closure of the Illumination Studio in Paris, the production of Minions: The Rise of Gru will not end until its release. Chris Melandery, Founder and CEO of Illuminations In a statement said:

“In response to the severity of the situation in France, we are temporarily closing our Illumination Mac Guff studio in Paris,” said Illumination Founder and CEO Chris Meledandri. “With this decision we are abiding y the French Government’s guidelines and doing everything possible to slow the spread of the virus as we care for our artists and their families. This means we will be unable to finish MINIONS: THE RISE OF GRU in time for our planned global release in late June and early July. While we all grapple with the enormity of this crisis, we must put the safety and protection of our employees above all. We look forward to finding a new release date for the return of Gru and the Minions.” 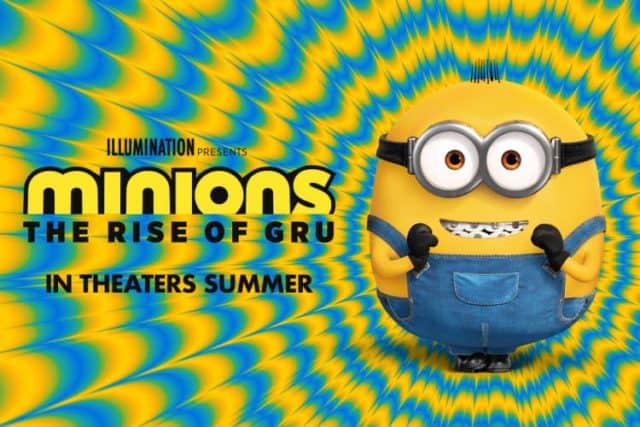 Minions: The Rise of Gru is a sequel to the first Minions film from 2015, but still remains a prequel to the rest of the Despicable Me franchise. This film tells the story of the yellow Minions beginning their long relationship with Gru, the central character of the original Despicable Me.

The first Despicable Me grossed over $543 million at the global box office, launching both a franchise and a phenomenon in the process. The entire franchise consists of four feature films, five if you count Rise of Gru.

Illumination’s upcoming blockbuster is just one of many films to get delayed because of the effects of the coronavirus spread. Other movies like Mulan, Black Widow, Fast & Furious 9, and No Time to Die have also been temporarily shelved as theaters close down and folks stay home.

Production Of Avatar Sequels In New Zealand Paused Due To Coronavirus