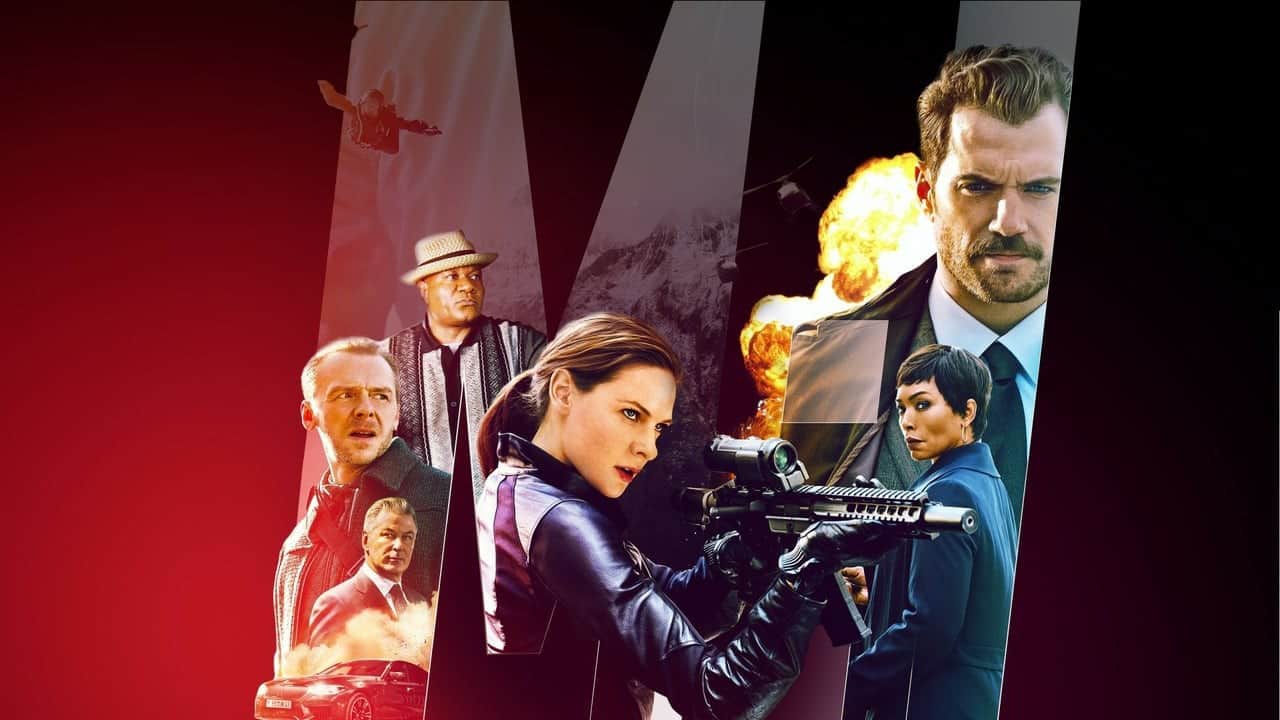 Hollywood superstar Tom Cruise was all set to be back with sequels to the highly successful franchise, Mission Impossible. The much-awaited sequels are now getting delayed due to the on-going global catastrophe the COVID-19 pandemic that has gripped the world. Paramount has pushed the release of the Mission Impossible films.

As reported by Daily Mail, Tom Cruise was scheduled to shoot for the film seventh film in Italy. The franchise’s star had just arrived in Venice, Italy for filming on February 20. But Paramount had halted production of the three-week shoot for Venice due to the COVID-19 outbreak.