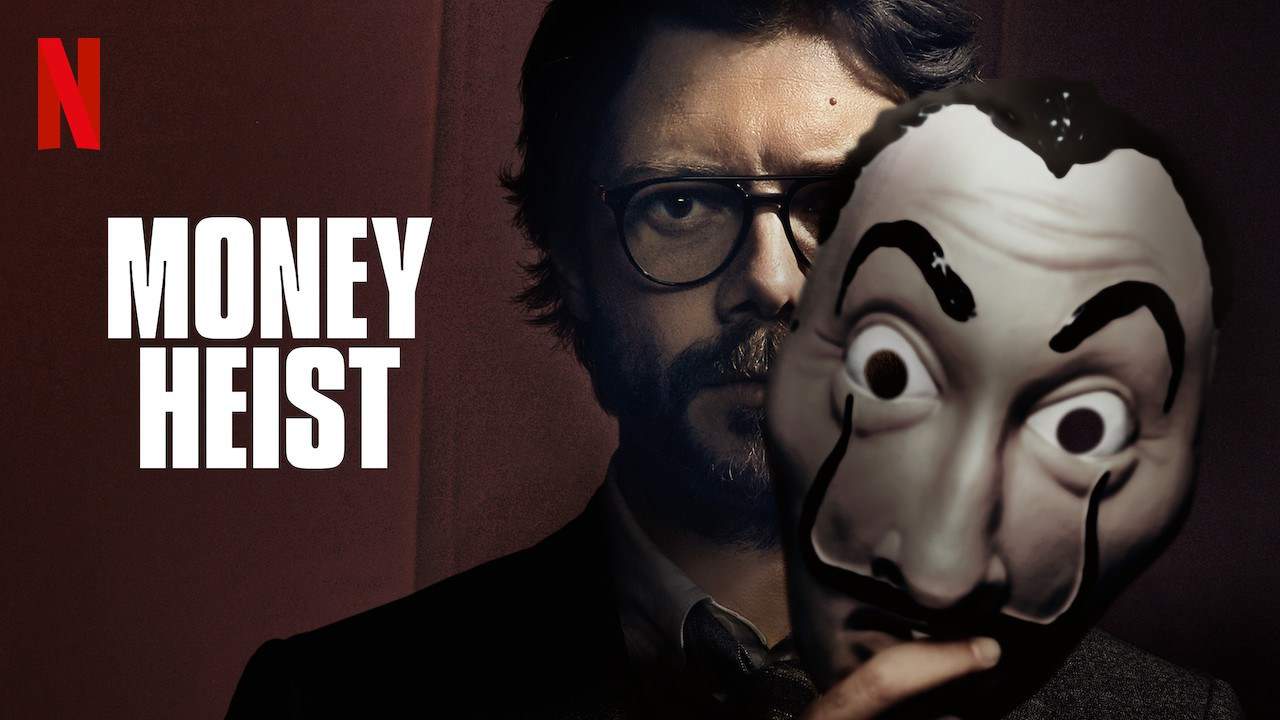 Spanish Netflix drama La Casa De Papel aka Money Heist season 4 is one of the much-awaited TV heist crime drama series. Netflix had earlier revealed that Money Heist season 4 will be dropped on the streaming giant on April 3, 2020. However, there are several reports making rounds on social media that the release date of Money Heist Part 4 likely to be pushed back.

Although, there has been no official announcement has been made from either Netflix or the makers of the show. There are reports citing the reason behind the delay of Money Heist part 4 is the unfortunate Coronavirus outbreak.

What Money Heist is all about?

The heist TV crime drama revolves around a bunch of unique robbers named after different cities of the world. The robbers plan the greatest robbery in the history of Spain under the guidance of The Professor.

In the last episode of Money Heist season 3, we saw that the main character named Nairobi was shot. While no one knows will she return to season 4 or not. There are thousands of fans are eagerly waiting to know what will happen in the upcoming season.

What will happen in Money Heist season 4?

The makers of the series have not officially dropped any story as of now. So, sorry to disappoint you guys that we are unable to tell, what actually will happen in the upcoming season. The third season was ended on a dramatic cliffhanger such as the Professor believing his girlfriend and co-conspirator Lisbon had been killed by police.

Is there a trailer for Money Heist season 4?

Yes, Netflix had dropped the trailer of Money Heist season 4 on YouTube and it is now available on YouTube. If anything to go by trailer, the team making an attempt to save Nairobi’s life as well as Raquel being recruited to help the police with their plan to take the team down.

We have also noticed the makers have introduced a new character named Gandia, who is likely to play a key role in the 4th season.

Money Heist Season 4 Cast: Will there be any new faces in the upcoming season?