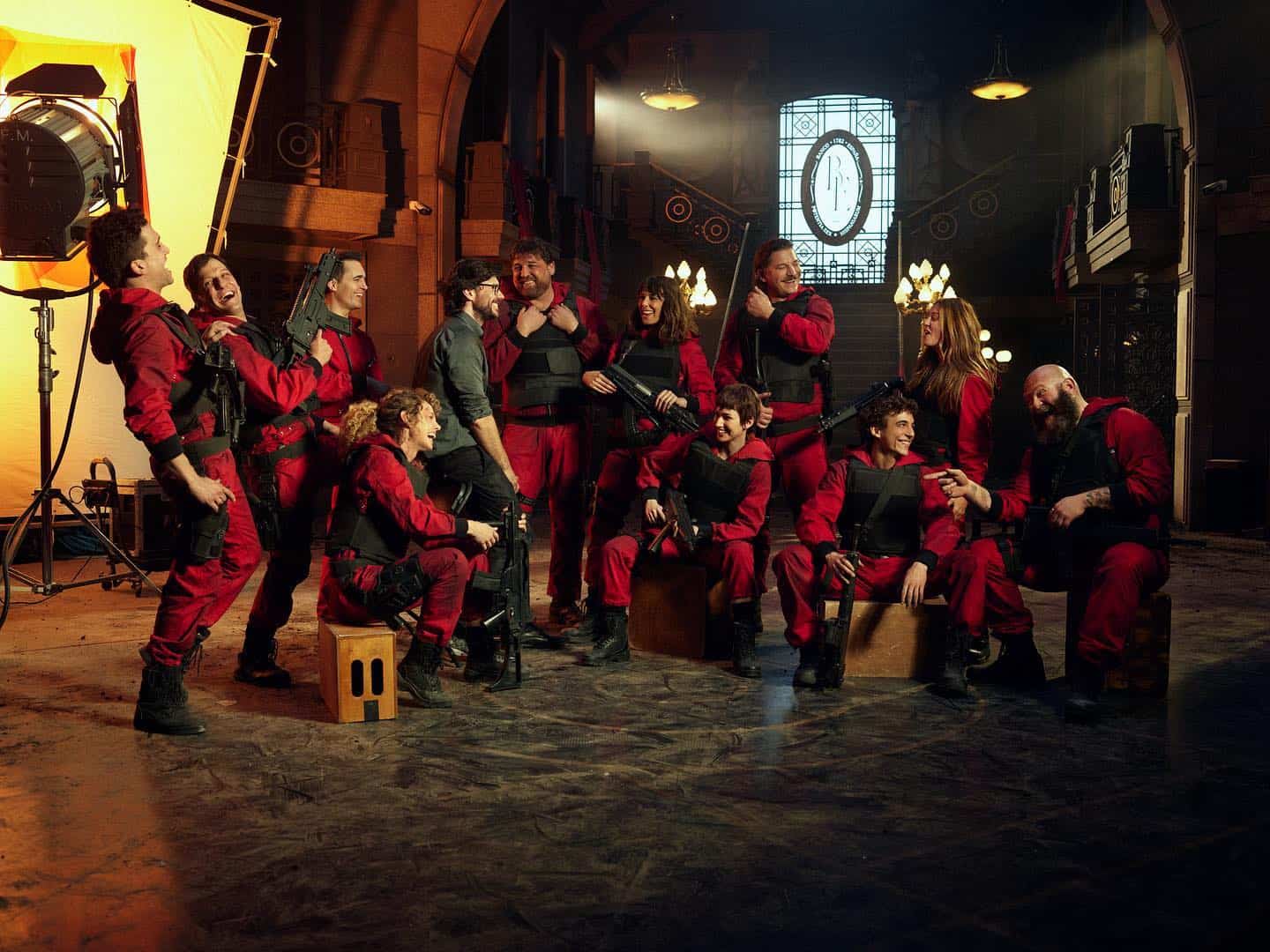 On Monday, Netflix announced the release date of ‘Money Heist’ season 5 with a power-packing teaser.  It will come to an end in two installments of five episodes each: volume 1 will be released on September 3 and volume 2 will be released on December 3, 2021.

The final season will star, Ursula Corbero as Tokyo and Alvaro Morte as The Professor, and also actors Itziar Ituño, Miguel Herrán, Jaime Lorente, Esther Acebo, Darko Peric, and Enrique Arce who will be returning for the show.

The shooting for the final season of ‘Money Heist’ was officially wrapped up on May 14.

The creator of the series, Álex Pina, said, “When we began to write Part 5 in the midst of the pandemic, we felt that we had to change what was expected from the ten-episode season and used every tool we could to create the sensation of a season finale or series finale in the first volume itself. We decided to work in an extremely aggressive genre, putting The Gang on the ropes. In volume 2, we focus more on the emotional situation of the characters. It is a journey across their sentimental map that connects us directly to their departure.”

The final season is said to have five episodes which will complete the ten-hour arc, finally ending the story narrated by Tokyo.