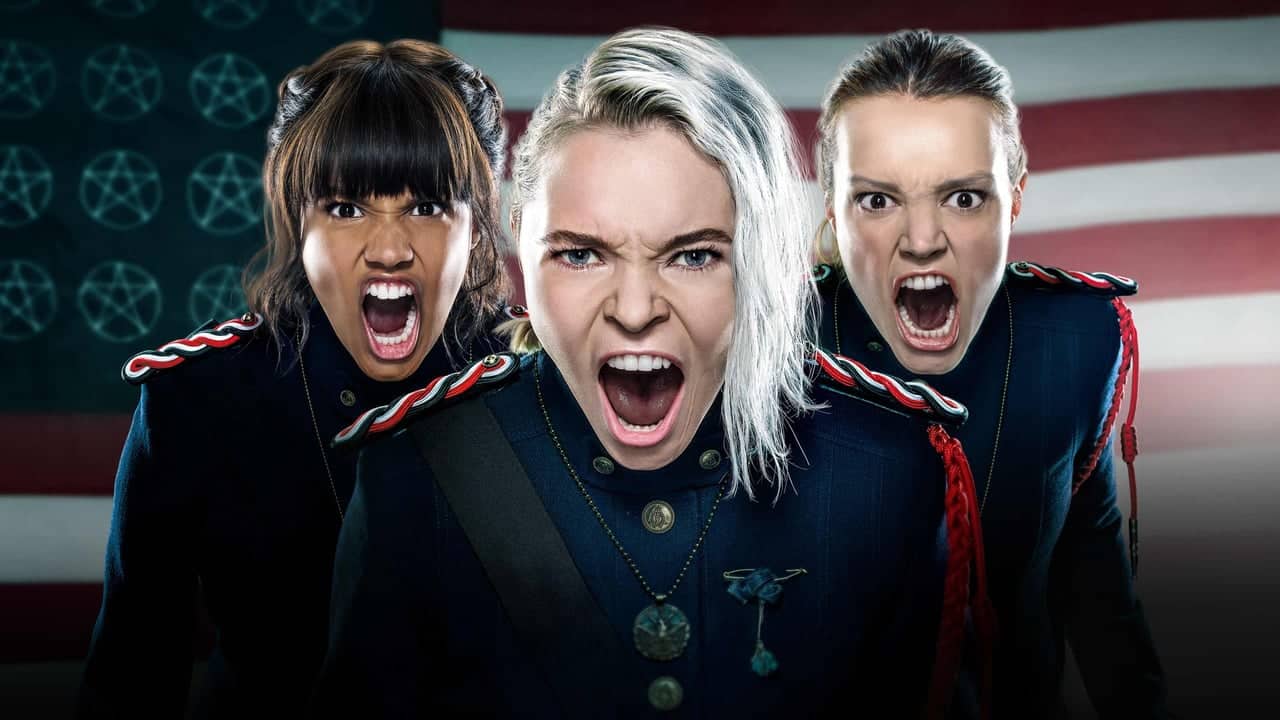 Last year saw the debut of Freeform’s Motherland: Fort Salem, which delivered audiences an alternate reality in which witches weren’t only real, they were enlisted into an army, with the success of the debut season earning the adventure a sophomore season, which is set to premiere on Freeform on June 22nd. Given the ambitious nature of the premise, it’s likely that the narrative can be mined for a number of further exploits, and potentially even expand in unexpected ways. Check out one of the more unconventional genre shows currently airing by tuning in to the Season 2 premiere of Motherland: Fort Salem on June 22nd.

Per press release, “The highly anticipated second season of Motherland: Fort Salem premieres Tuesday, June 22nd, at 10 p.m. ET. Raelle, Tally, and Abigail confront higher stakes, dangerous magic, and a new threat from an ancient group of witch hunters, The Camarilla. In the first season, we saw our trio of young witches follow in the footsteps of their foremothers, defending the nation from The Spree as part of the United States Army. Their training is intensified when they are promoted to attend War College, where their magic, relationships, and beliefs will be pushed to the limits. While General Alder seeks out new witches to join the wars to come, The Spree and the Army learn their fight may no longer be with one another. But how can two enemies work together to thwart a hatred that won’t stop until all witches are exterminated?” 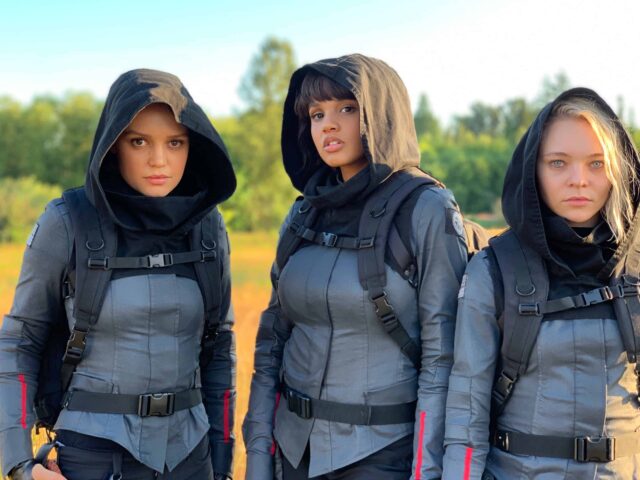 In the series, Taylor Hickson (Deadly Class) portrays Raelle, a reluctant recruit with major authority issues whose mother recently died in the line of duty. Jessica Sutton (The Kissing Booth) is Tally, a kind, strong-willed and curious witch who enlisted despite her mother’s passionate disapproval. Ashley Nicole Williams plays Abigail, an unquestionably alpha, smart, driven, and courageous witch who hails from the upper echelons of military witch society and is excited to be joining the ranks of the witches’ army. Amalia Holm (Playground) rounds out the young witch recruits, playing Scylla, a playful yet dark and mischievous recruit who is not what she appears to be. Demetria McKinney (The Saints and Sinners) plays Anacostia, a tough but wryly humorous drill sergeant whose chief concern is keeping the young recruits alive through basic training. Lyne Renee (Deep State) plays General Sarah Alder, the highest-ranking officer in the Armed Forces and the only leader witches have ever known.

Tune in to the Season 2 premiere of Motherland: Fort Salem when it airs on Tuesday, June 22nd at 10 p.m. ET on Freeform.

Are you looking forward to the new season? Let us know in the comments below

Related Topics:FeaturedMotherland Fort Salem
Up Next