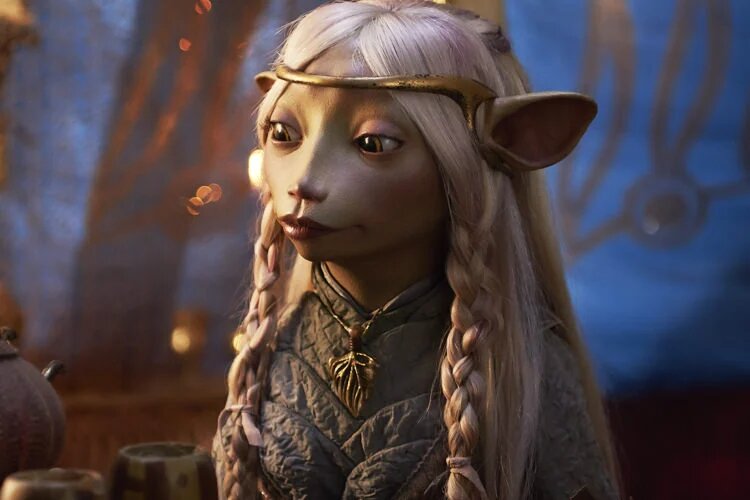 Fans who were desperately waiting to return to the planet of Thra with The Dark Crystal: Age of Resistance season 2, are left deeply disappointed. On Monday, September 21, Netflix announced that they are cancelling the series after season one. Post the show winning an Emmy, fans are showing their disregard with the decision swarming Twitter by expressing their feelings.

As reported by Gizmodo, the executive producer Lisa Henson, in her statement confirmed that there will not be another edition of The Dark Crystal:  Age of Resistance on the OTT platform. Assuring that the makers know how fans are eager to learn the chapter’s conclusion, Henson claimed that they are finding another way to recite the story in the near future.

Praising her company, Lisa told the outlet that their firm has a legacy of creating ‘complex and rich’ worlds while indulging with ‘technical innovation, masterful storytelling and artistic excellence’.

Not only that, but she further added that her company’s history has witnessed fictional genres reflecting on ‘eternal messages and truths’ that are highly relevant. While concluding her statement Lisa thanked Netflix for recognising and trusting their ambitious series. She further added that they are grateful for the acclaim that The Dark Crystal: Age of Resistance has acquired, which also earned them an Emmy Award for Outstanding Children’s Program.

Fans react to the statement

As soon as the news surfaced online, fans of the series showed their disappointment by flooding Twitter. Some of them pointed out how the series just earned an honourable Award at the Emmy’s, others expressed their displeasure with the help of gifs. Here’s a glimpse of how netizens are reacting:

Yesterday, The Dark Crystal: Age of Resistance won an Emmy. Today, it's been announced that Netflix has cancelled it after one season. Another bummer but I'm glad we at least got that one season. Incredible storytelling through the medium of old school puppetry. It was a gift. https://t.co/tqmRieuojI

The Dark Crystal: Age of Resistence got cancelled… I continue to be disappointed again and again pic.twitter.com/WWsfzvne6M

Dark Crystal: Age of Resistance, has been cancelled by Netflix after one season. Despite winning an Emmy for Outstanding Children's program, and being in their top ten most watched programs at time of release.

They catch so much heat for the stuff they keep and then don't want. pic.twitter.com/uGBCuvccMc

About ‘The Dark Crystal: Age of Resistance’

The American fantasy web show is a prequel to the 1982 film The Dark Crystal. The show chronicles the life of three Gelflings namely Rian, Brea and Deet. The trio embarks on a journey to unite the entire Gelfling clan to fight against the tyrannical Skeksis and save their planet Thra from a dangerous blight knows as the Darkening. Watch the trailer here:

Related Topics:NetflixThe Dark Crystal: Age of Resistance
Up Next

Disney+’s “The Falcon and the Winter Soldier” Delayed Until 2021 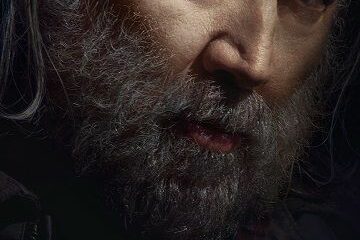 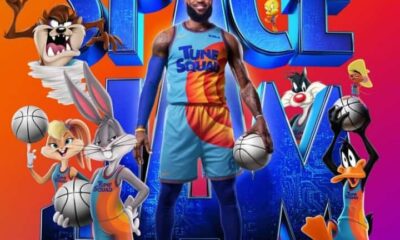 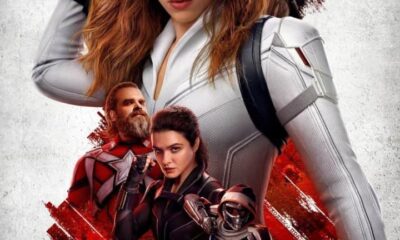