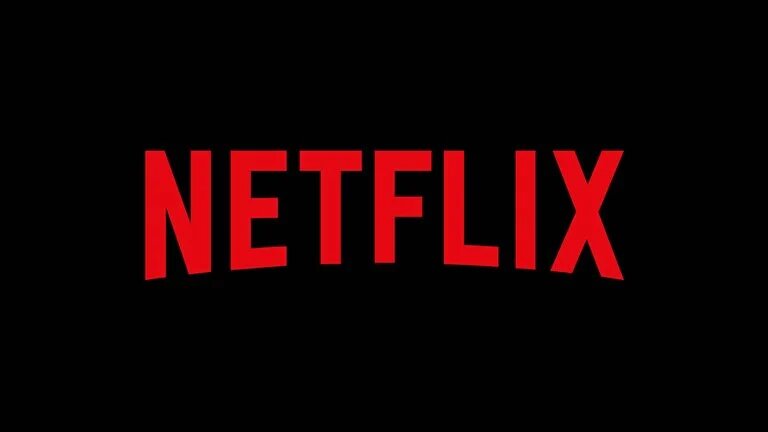 Netflix has announced that it plans to produce more anime content after noting an exceptional uptake in anime streaming on the platform.

Variety reports that Netflix’s investment in anime has been going well in terms of viewership, with its mainstream popularity bringing new audiences to the medium in bigger numbers than ever before. According to new statistics, over 100 million households globally watched at least one anime title on the platform between October of last year and September of this year, which is a noted increase of more than 50% on the previous year’s figures.

With anime titles appearing in top ten lists in almost 100 countries so far this year, the streaming giant has revealed its intentions to expand its anime content by recently signing new production deals with Anima & Company, Science SARU, and MAPPA from Japan, together with Studio Mir in Korea. On the back of these new partnerships, Netflix has announced five new original anime projects to join the 11 other projects that are already in various stages of development.

The latest wave of anime projects includes Rilakkuma’s Theme Park Adventure, a stop motion series directed by Kobayashi Masahito; Thermae Romae Novae, a new adaptation of the popular manga by Yamazaki Mari; High-Rise Invasion, a survival story based on the manga by Miura Tsuina and Takahiro Oba; Thus Spoke Kishibe Rohan, a four-episode series based on a story by Hirohiko Araki; and The Way of the Househusband, a new series spun from the award-winning manga by Kousuke Oono.

Netflix has been investing in original anime programming since 2017, allocating significant portions of their content budget to work with high-profile studios like Production I.G in a bid to “be the most compelling and attractive home for anime fans, creators and production studios.” In 2020, it has pushed this commitment further by partnering with even more influential creators to produce new shows under the Netflix Originals banner.

With dozens of new shows each season and a robust back catalogue that’s yet to be fully explored, anime has quickly become one of the streaming market’s most popular content categories. For more on the ever-changing streaming landscape, read all about why we think anime is the next streaming frontier and what this could mean for the future of these services. Also, be sure to check out our picks for the five best new anime of 2020 so far.