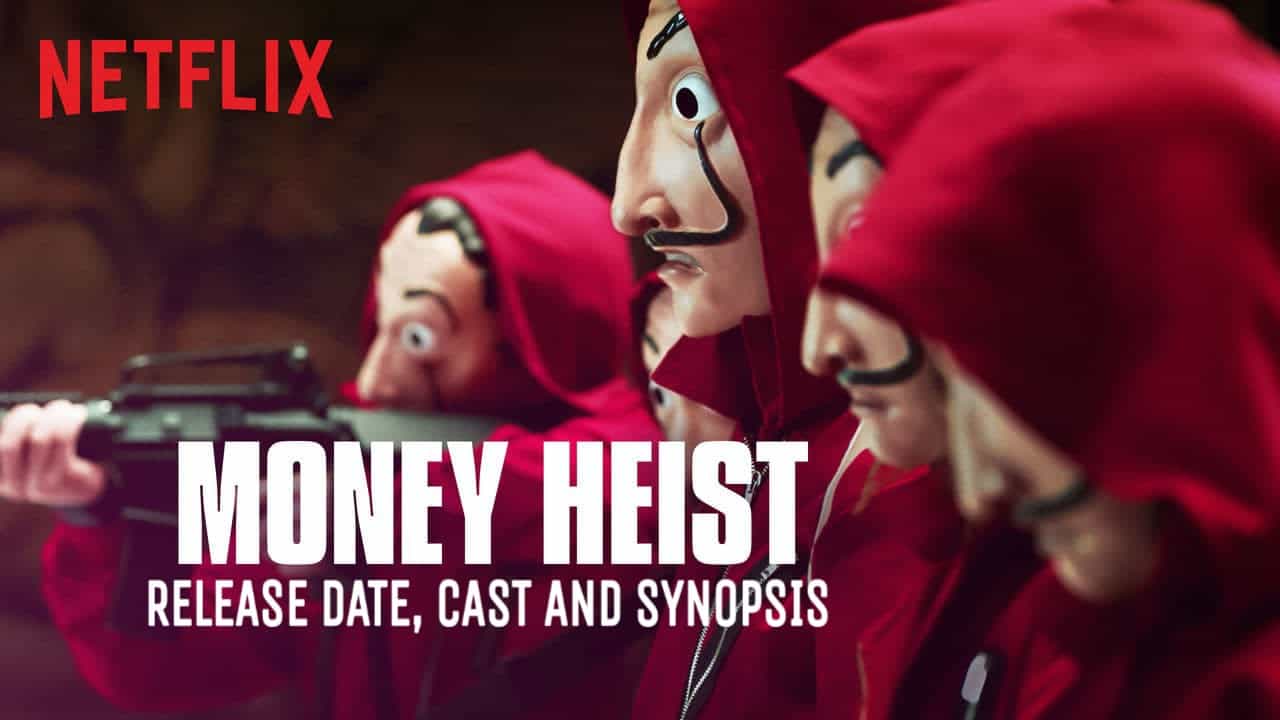 Money Heist is undoubtedly one of the most popular Spanish TV heist crime drama series streaming on Netflix. The makers of the series were initially intended to make only two pars of Money Heist. When Netflix acquired global streaming rights in 2017, it renewed the series with a significantly increased budget for 16 new episodes total. Money Heist Season 3, which was released on July 19, 2019, had eight episodes.

Yes, Money Heist season 4 will have the remaining eight episodes, which will be released in April this year. If you love watching Heist crime drama series, you must have loved Money Heist as well. Those who have watched the previous three seasons of Money Heist are desperately waiting to watch the fourth season of it.

In this article, we will talk about everything we know so far about Money Heist season 4 such as it cast, release date, trailer, story, spoilers and more.

Money Heist Season 4 Release Date: When will La Casa de Papel next season out on Netflix?

The makers of the crime series have already confirmed the release date of Money Heist season 4. Besides confirming the release date, they have also unveiled the upcoming season will have eight episodes.

The 4th season of Money Heist will be released on Netflix on April 3, 2020. Notably, the next season comes less than a year after Netflix dropped the third season on July 19, 2019. However, there were people expecting to watch Money Heist 4 in January as one the stars hinted in January release.

Money Heist Season 4 Cast: Will there be any new faces?

There were also some surprises in the line-up with the currently dead Berlin (Pedro Alonso) would be making his comeback as well as Nairobi (Alba Flores) whose fate was left uncertain at the end of season three.

Other stars who will be returning in the upcoming season are expected to include Najwa Nimri as Alicia Sierra and Enrique Arce as Arturo Román.

What will happen in Money Heist season 4?

The makers of the series have not officially dropped any story as of now. So, sorry to disappoint you guys that we are unable to tell, what actually will happen in the upcoming season. The third season was ended on a dramatic cliffhanger such as the Professor believing his girlfriend and co-conspirator Lisbon had been killed by police and Nairobi injured.

Is there a trailer for Money Heist Season 4?

Yes, the trailer of Money Heist season 4 is available on YouTube. With the help of the trailer, you can also guess what will happen in the upcoming season. The 2 minutes 19-second video showcases the team making an attemp to save Nairobi’s life as well as Raquel being recruited to help the police with their plan to take the team down.

We have also noticed the makers have introduced a new character named Gandia, who is likely to play a key role in the 4th season.