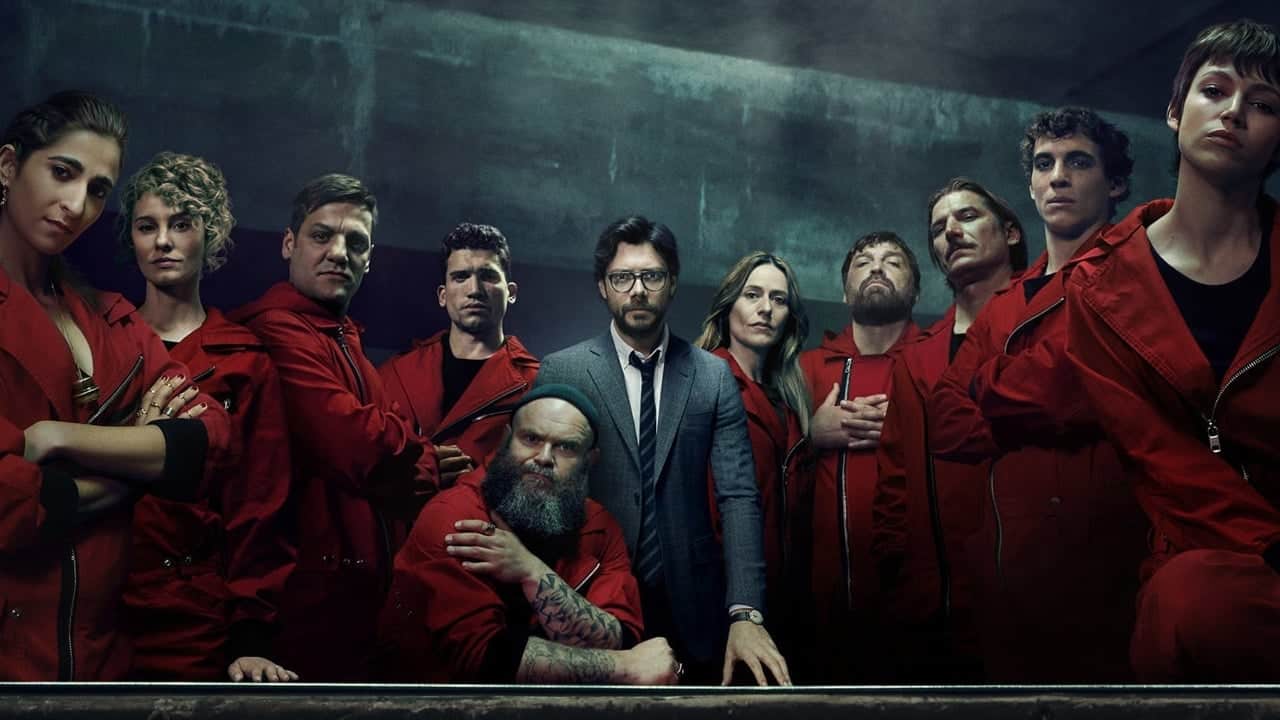 Ahead of Spanish heist drama Money Heist’s return, Netflix has just released a trailer for the upcoming fourth season. According to Netflix, Money Heist is the most popular non-English language show in Netflix history and the brilliantly cut trailer is a good indication as to why. For those who happened to see the first three seasons, the trailer for the forthcoming fourth season just dropped. If you recall, the ending to season 3 ended on quite a cliffhanger with The Professor on the run and the reveal that Raquel is in fact very much alive.

The trailer here begins with Nairobi on a stretcher and The Professor running — or should we say escaping — through a forest. Then we hear Tokyo narrate, “Our mastermind was losing his mind and so are we.” To make her point, the trailer then shows the group men try to pull off a heist pointing weapons at each other. As Tokyo said, everyone is losing their minds. Raquel is offered her freedom if she manages to cooperate with the police.

Now that’s all well and good, but the big twist here — and you’d be hard-pressed to find a show that pulls off a twist better than Money Heist.

Suffice it to say, the trailer looks incredible and it stands to reason that season 4 will be as enthralling and suspenseful as the first three seasons.

Part 4 would air on Netflix April 3rd, 2020 and it is expected to consist of eight episodes.